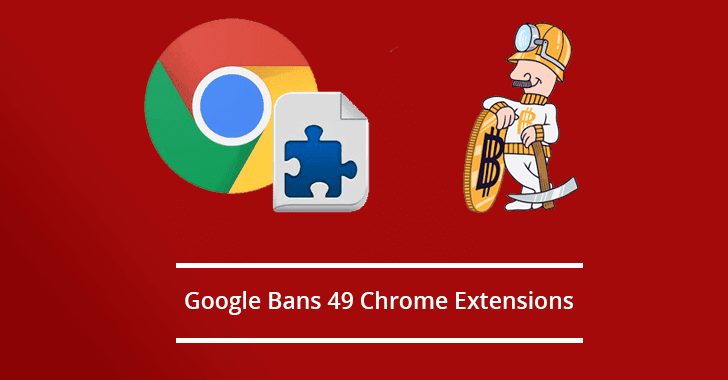 The extensions are aimed to steal mnemonic phrases, private keys, and Keystore files from the users and send back to the attacker’s server.

The malicious crypto extensions found by Harry Denley, Director of Security at the MyCrypto platform. They impersonating popular brands such as Trezor, Jaxx, Electrum, MyEtherWallet, MetaMask, Exodus, and KeepKey.

Once the user enters secret keys with these fake extensions, then the extensions send an HTTP POST request to the C2 server controlled by the attacker.

Researchers also presented a video of how extension targeting MyEtherWallet user’s work. It asks users to input all the details and the interface looks like the same MyEtherWallet.

Once the details entered by the user that secret information sent to the server controlled by attackers.

Most of the C2 servers found to be registered between March and April 2020, the oldest one among them is (ledger.productions).

All the malicious extensions reported by researchers to Google Webstore and they are taken down within 24 hours.

“An analysis from our dataset suggests the malicious extensions started to hit the store slowly in February 2020, increased releases through March 2020, and then rapidly released more extensions in April 2020,” Harry Denley said.