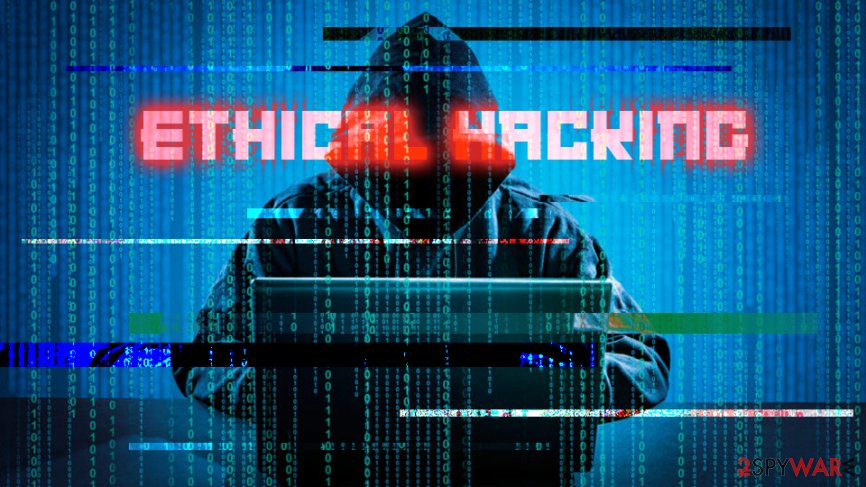 To succeed in the war against cybercrimes and hacking, companies and organizations have opted to think like hackers. Hackers will probe your systems to find any security vulnerabilities. Currently, most companies and organizations have sought the services of experts in ethical hacking to counter the hackers. The main idea behind ethical hacking is to identify the vulnerabilities or weaknesses in the system the hackers may use to exploit the company’s system.

This article outlines the phases the ethical hackers use to perform the process.

We also refer to it as the information gathering phase, during which the hackers gather any necessary information about a target before executing the attack. For example, hackers collect information like old passwords, names, and positions of important employees in the company or organization. The hackers use the footprint technique to collect this data. More data the hackers collect includes; specific IP addresses and TCP services. The collection of these data may be done by interacting with the targets directly or indirectly by using public websites.

At this phase, the hackers seek additional information like computer names, user accounts, and IP addresses to help them perpetuate their actions. The hacker uses various tools like port scanners, sweepers, network mappers, and vulnerability scanners to scan data. Multiple scans are used to make this phase successful. Firstly, the pre-attack, where the networks are scanned based on the information the hacker gathered during the information gathering stage. The hacker may also use port scanning, which involves using port scanners to check for the target’s weaknesses. Lastly, the hacker collects information about the OS details, routers, servers, live machines, and firewalls.

After the ethical hacker gets all the information they need, the next step is to design a network map and decide how to attack the target. There are various ways to attack, including phishing, brute force attack, and session hijacking. After gaining access to the system, the hacker can increase his ‘level’ to administrator post. Thus he can install an application he may need to hide or modify data.

After hackers gain access, they will aim to ensure they keep access for future attacks or exploitation. An ethical hacker will maintain access until he finishes the tasks he was supposed to accomplish. During this phase, hackers create new administrator accounts to keep access to the network. With access to the IT account, hackers begin to make appointments, send emails and instant messages to available contacts.

Experienced and clever hackers will always clear all the evidence, preventing any traces leading to his whereabouts. The clearing of paths includes; clearing all the cookies and caches, clearing messages and emails sent out, closing all open points, modifying logs, and ensuring to uninstall all applications the hacker used during this process.

Currently, with developing technology, cyber crimes have been rampant. As a result, companies have adopted hiring experts in ethical hacking who follow the above phases of hacking to identify any vulnerabilities or weaknesses of the system that hackers may utilize. It’s crucial to take the necessary action to correct them after realizing these weaknesses.