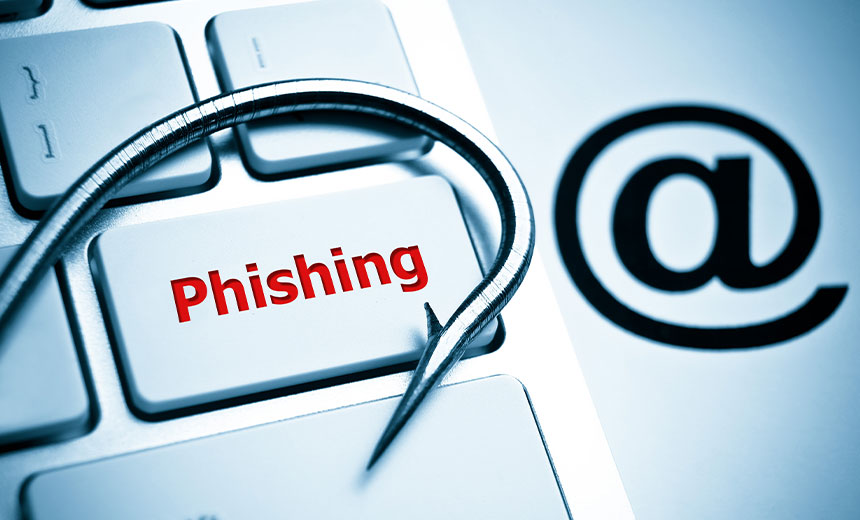 You don’t have to look far for nightmare stories about hackers accessing data and these security breaches are often a result of phishing attacks.

Phishing is when someone attempts to persuade you to click a link or give up information that can soon lead to a world of trouble once your security has been compromised.

Once you realize you have been attacked you will probably be searching for something like IT support Sydney to get some professional help on fixing the problem.

Before you get to that point it would help if you knew what to look out for. Here is a look at some of the most common phishing attacks to be aware of so that you can do your best to stop the hackers before it’s too late.

The most common type of phishing attack normally involves an email that pops into your inbox.

Often, hackers will have created a fake domain that resembles a well-known and trusted organization with only a marginal difference in the address details. This makes it hard to spot the character substitution that gives it away that the email is dangerous.

There are a few good rules to follow when trying to spot a fake email. Mainly, take a look at the email address by hovering over it before you click any link or download an attachment.

Spear phishing describes a scenario where you get a much more personalized email that really seems to be genuine because it contains personal information about you.

Once hackers have your name and some personal details such as employment information, this can help them to convince you that the email is genuine. They may ask you to share your password using this tactic. This is known as spear phishing and you need to be vigilant.

The next type of phishing to talk about is whaling. This is a term that describes attempts to target senior executives and CEOs.

This type of attack is usually carried out by someone who is trying to gain access to highly-prized data such as tax return information. This sort of data is gold to hackers who can then cause some serious problems once they have an inside track to these personal details.

Always try to verify that the request is genuine before responding.

A new threat has emerged

A new form of phishing known as angler phishing has emerged in recent times. It tends to use fake accounts on social media to create targeted attacks and trawls sites like Twitter for any crumbs of data that can help them to find a way to compromise your browser.

A recent example of this was when many Facebook users were told they had been mentioned in a post and when they checked the details it allowed the criminals to launch a malicious attack.

Be wary of fake calls

As well as watching out for fake emails and bogus social media posts you need to be careful about tactics known as smishing and vishing.

Vishing involves either a phone call from someone pretending to be a bank official, for example, and telling you that your account has been compromised with the intention of getting to give up information like passwords or even asking you to transfer money to another account.

Smishing is a tactic involving text messages that attempt to get you to give up personal details or click on a bogus link.

All of these types of phishing attacks are happening on a daily basis and you need to be on your guard to ensure that you don’t become one of the fraudster’s next victims. 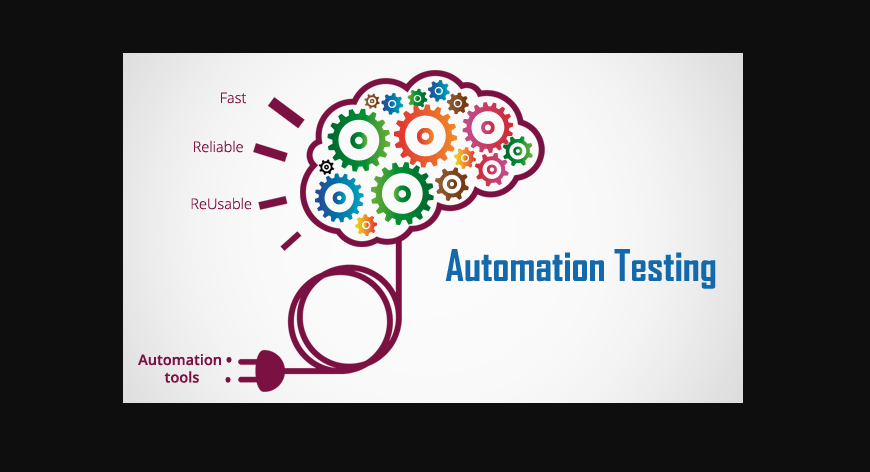 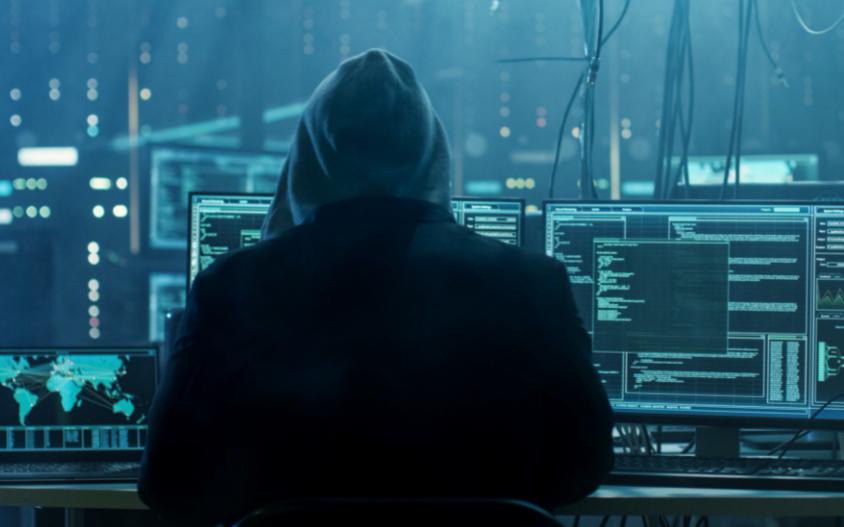