Car rental Firm Hertz Corporation is suing to repay $32M and filed a Lawsuit against Accenture that failed to deliver the website redesign project on time.

Hertz is one of the most familiar vehicle rental company that requires to redesign their website and begins the project in order to improve the customer experience on Hertz’s digital platforms.

Due to lacking internal expertise resources to execute such a massive project, it hired giant management consultancy firm Accenture in August 2016 to boost their online presence.

Hertz chose Accenture to design, build, test, and deploy Hertz’s new website and mobile applications, in which Accenture claimed to be expertise in implementing such a digital transformation and finally gathered Hertz’s requirements and then developed a design to implement those requirements.

The redesigned new site and mobile apps were supposed to go live on 2017 December but it was failed and been postponed to January 2018 initially, which was again delayed to April 2018 and finally, services were terminated in May 2018.

“Accenture ignored the specification that called for a medium-sized layout and developed the website for only small and large breakpoints, and demanded hundreds of thousands of dollars in additional fees to deliver the promised medium-sized layout,” Hertz complained in a lawsuit [PDF] and lodged against Accenture in New York this month.

Full of Bugs in Code with No Security Concerns

Hertz corporation says the quality of Accenture’s programming was deficient as well. Accenture’s developers wrote the code for the customer-facing e-commerce website.

But the code wasn’t up to the level of quality, with no security validation and it also created serious security vulnerabilities and performance problems.

“The defects in the FED code were so pervasive that all of Accenture’s work on that component had to be scrapped. For other components of the system, substantial portions of the code were also unusable.” Hertz quoted in the Lawsuit document.

“Accenture failed to perform proper testing of the software that it developed. Accenture did not perform tests on many components of the system. When Accenture did perform tests, they were seriously inadequate, to the point of being misleading”.

Additional points Hertz added “Despite having received tens of millions of dollars in fees, Accenture never delivered a usable website or mobile apps. Accenture was supposed to deliver but could not – required Hertz to expend more than $10 million in additional fees.”

“Hertz now brings this action to recover the fees that it paid to Accenture and the damages that it has suffered and continues to suffer as a result of Accenture’s breaches.”

According to the Spoke person from Accenture “We believe the allegations in this lawsuit are without merit, and we intend to defend our position. Because this is an ongoing legal matter, we decline any further comment.” 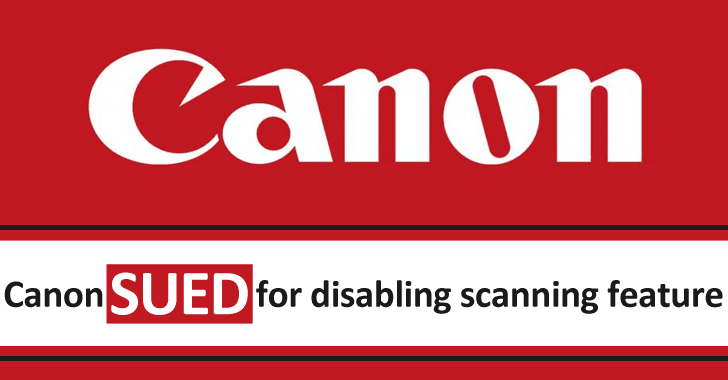