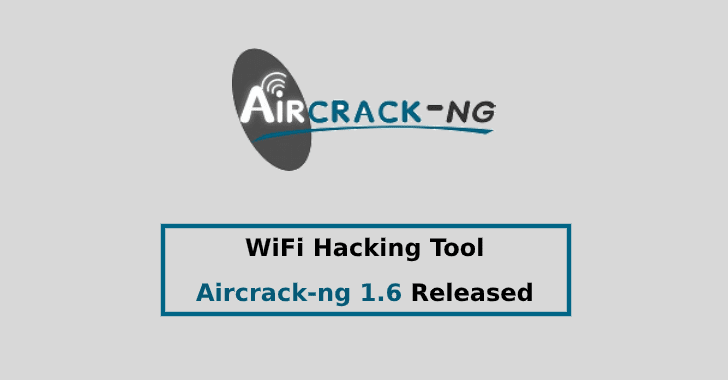 Aircrack-ng 1.6 released with new features and a lot of improvements with Speed, memory usage and rate display. Aircrack-ng contains a complete set of tools to perform a Wi-Fi network security assessment.

The tool focuses on multiple areas of WiFi security such as capturing packets, replay attacks, checking WiFi cards and driver capabilities for injection.

Now it includes the basic UTF-8 support for ESSID, so you will get the WPA3 or OWE network displayed correctly.

Aircrack-ng is capable of loading PCAP and from the PCAP outputs can be generated in CSV/netxml format’s but the signal level was not displayed, which is fixed with the new version.

Also, the new version provides the option to read the files in realtime, instead of reading all at once.

Bugs with the CentOS 7 has been fixed by providing a script to install the from the source and simplified the build system.

Other Fixes and Improvements