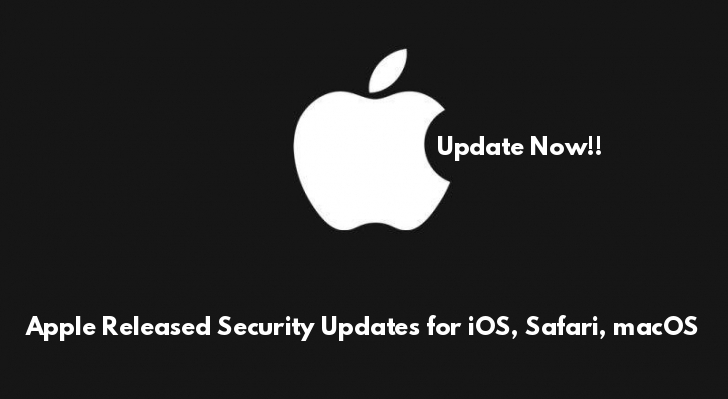 The vulnerabilities that reside in core data and Faces time let remote attacker may be able to cause arbitrary code execution. 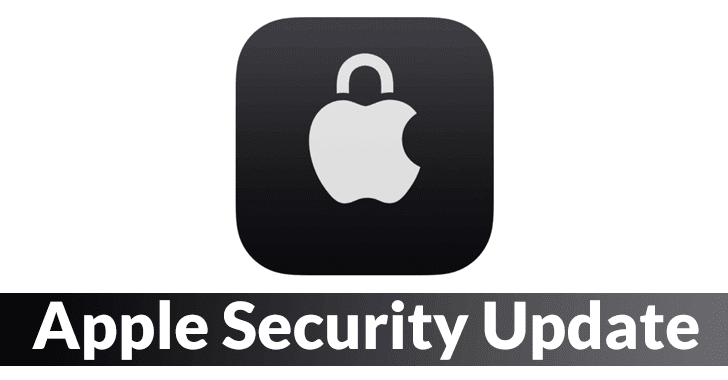