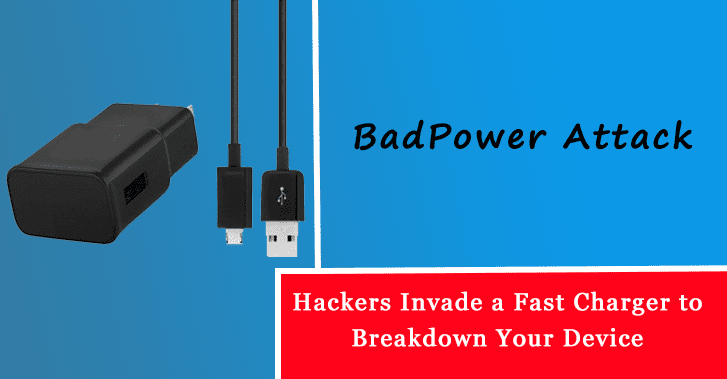 The fast charger is completed by one end with power supply and another end of the charging cable is the power receiving end.

When both ends power supply terminal and the power receiving terminal is connected with the device, then negotiation will occur, and then power supported by both parties will get supplied.

These processes are handled by firmware that stored in the fast charge management chip at the power supply terminal and the power receiver terminal.

The fast charger protocols include power transmission and data transmission functions, some devices have built-in read and write functions but they are lacking security checks.

Chinese security researchers from Xuanwu Lab tested 35 of the fast charges, at least 18 of them had BadPower problems.

To note the BadPower Attack doesn’t result in data leakage, but it destroys the user’s digital device. The demand for fast charging products, like the PD fast chargers you see on ugreen.com is growing, so there is a chance for a number of users to get affected.

By issuing an update the device manufacturers can take measures to repair BadPower problems, normal users can avoid this attack by not giving your own chargers, power banks, etc. to others.