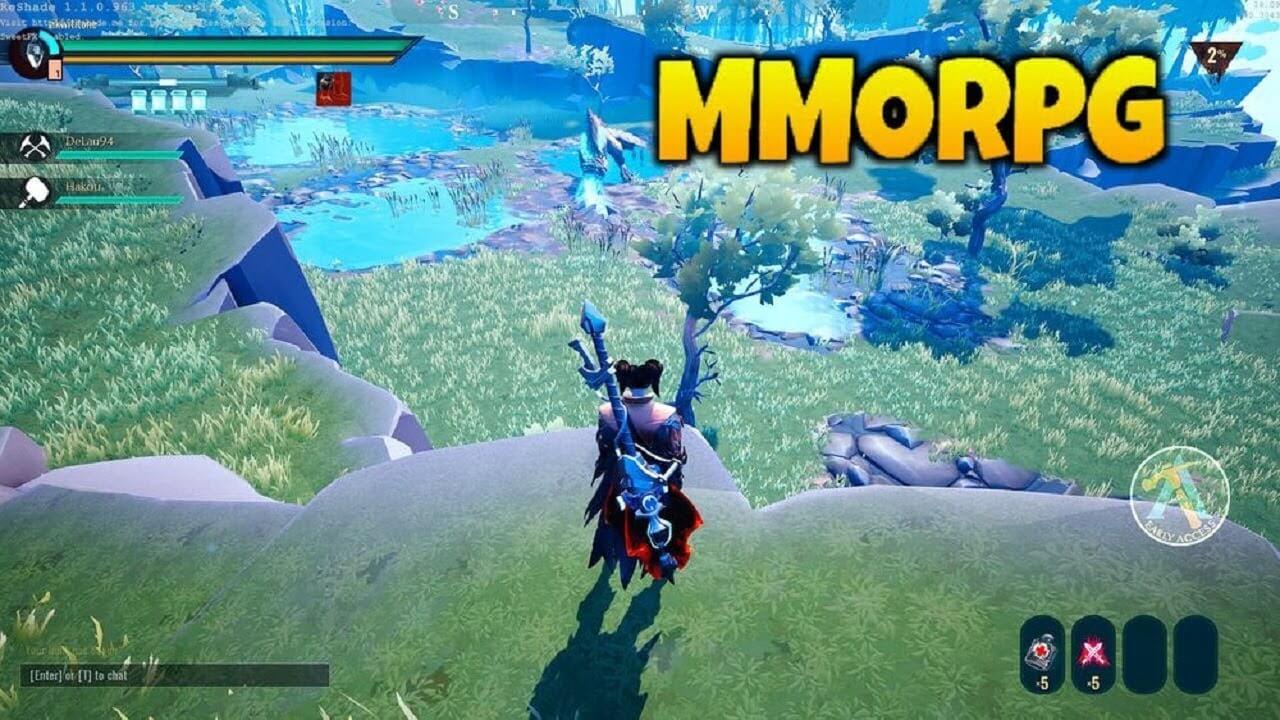 MMORPG, massively multiplayer online role-playing games. MMORPGs are video games that allow the players to travel the vast virtual world. The players are in a customizable avatar, and they interact with other players with whom they fight and win.

There are so many great MMORPGs available. But, if you haven’t tried it once, then you should try for free without getting the paid ones. So, if you want to try out any MMORPGs, then you don’t need to go and search for the best ones. Here we have brought a list of the best MMORPG Games which you can play. Check out the list of the best free MMORPGs.

Best Free MMORPGs You Should Play

Guild Wars 2 is a free game from which you can start playing MMORPG. The storyline is unique, which evolves around the decisions you make. The Guild Wars 2 game has all the essential features which you won’t get in other MMORPGs. It has a great PvP and PvP elements, customize your character, and crafting system.

The player is in the fantasy world of Tyria; the players explore the world by their lonesome or with their friends. Apart from all this, Guild Wars 2 has so many different environments that are essential to the storyline.

The game is supported on Windows, macOS.

Star Wars game is based on the expansive star wars universe; it offers to play different puzzle-like combat, which is different from other MMORPGs. It is like Guild Wars 2, Star Wars: The Old Republic gives a choice to driven progression and also social gameplay, which brings the players together in the virtual world.

This game is supported on Windows and is entirely free to play.

GET STAR WARS: THE OLD REPUBLIC

Another great MMORPG game is MapleStory 2. It is different from other games with its unique graphics and colorful design. MapleStory 2 game allows you to travel in the open world with all the customized characters. The characters interact with all other players from all over the world. This game is supported on the Windows platform. It is free to play with the built-in features.

Rift is a similar game like World of Warcraft. The game was launched in 2011, and it was one of the most stable MMOs. The Rift game becomes more interesting as the story disappears, and you start closing the sporadic, which unleashes the flurry landscapes. In 2013, the game was free to play, but then had a paid version, which is titled as Starfall Prophecy which released in 2016. It has some fantastic features which are not there in the free version.

DC Universe Online is a free MMORPG game that allows the player to create their own superhero with customizing it. They can play with other legendary heroes from DC multiverses like Superman, Batman, and Wonder Woman. The game has fantastic features like a tab-targeting system for combat, which is different from other games.

These are some of the Best Free MMORPG Games of 2020, which we could find for you. You can try these games and decide which one works you best. However, you will not be disappointed by any of the alternatives listed above. Nothing can be more enticing than playing games after a long and tiring day as it revives us and helps us feel alive again. The reason We said this is because life isn’t getting any more relaxed, and that is no breaking news for anyone of us. 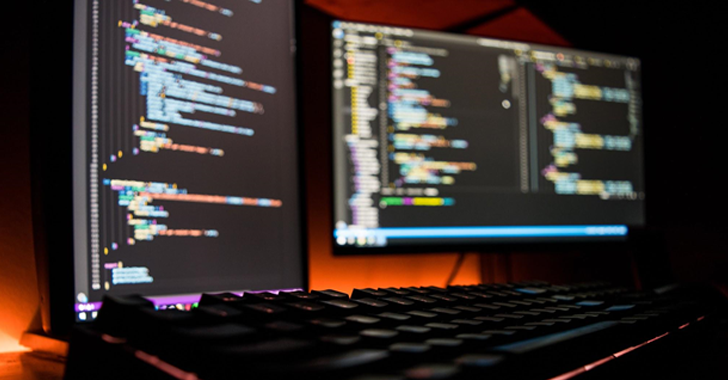 Understanding the Difference between Application and Software Security

Open Source Intelligence: What Is It?