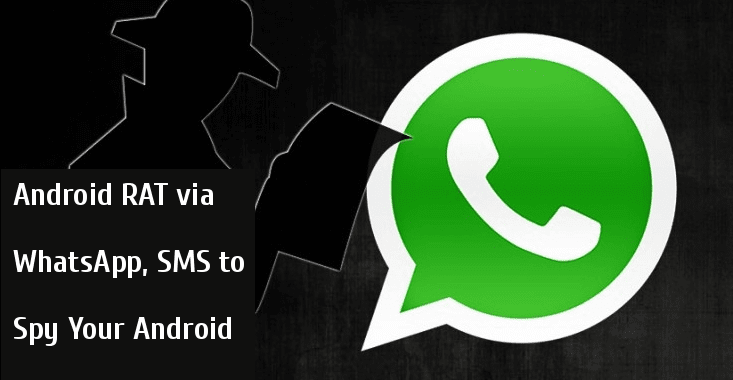 Attackers spreading this BRATA Android RAT since January 2019, initially hosted in Google play store and, some of the other 3rd party app stores.

Researchers Uncovered almost 20 different variants that appeared in Google Play that posed as an update to WhatsApp and the app’s activities found in January and February 2019.

The malware version infected the Android Lollipop 5.0 and above version and the attackers also distribute the malware via compromised websites using push notifications.

BRATA Android RAT developed to perform various malicious activities in compromised Android smartphones, including capture the screen and send to the remote server.

Its request users to unlock the device or remotely unlock it and turn off the screen to silently performing its activities in the background.

According to the Kaspersky report, “BRATA Android RAT retrieves Android system information, logged user and their registered Google accounts, but missing permissions to properly execute the malware, and hardware information.”

After completing the infection, malware authors provides a command “Launch/Uninstall ” to uninstall the malware and remove the tract of the infection or launching any particular application.

Kaspersky researchers detected this malware as “HEUR:Backdoor.AndroidOS.Brata” and they requested the Android users to carefully review the app permission whenever new app installing on your device and also install the Antivirus for android to protect your device.