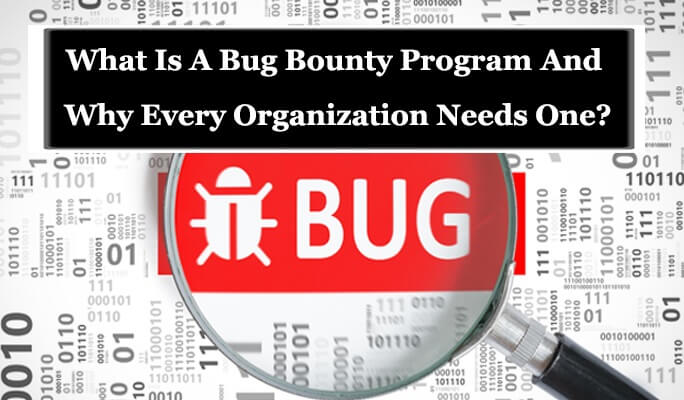 What Is A Bug Bounty Program?

A Bug bounty program is also known as a vulnerability rewards program (VRP) is the one where security researchers can disclose vulnerabilities and can receive recognition and compensation for reporting bugs.

The threat to business from Cybercrime has never been greater and we see headlines almost every week pertaining to a breach of an organization’s system or site.

It is not just leading companies in the public eye which are targeted by hackers. Surveys available in the public domain states that 90% of larger organizations and 74% of SMEs has undergone a security breach in the last 12 months.

You can’t do anything about hackers or companies with inadequate or misconfigured security. Fortunately, there are some things you can do to reduce the likelihood of malicious hackers gaining access to your digital assets, accounts, and minimize the impact if they do.

Bug Bounty is an effective way to address the security concerns of the organization To Secure your Company.

A leading organization such as Facebook, Google, Twitter, Uber, and much more run their own bug bounty programs. In 2018, Google has paid out $3.4 million. Facebook paid $1.1 million through its bug bounty program in 2018. In 2016, Apple announced a reward of $200,000 for a flaw in the iOS secure boot firmware components and up to $50,000 for the execution of arbitrary code with kernel privileges or unauthorized iCloud access.

Bug Bounty platform consists of security engineers, programmers, Penetration testers and other professionals, so the bug bounty platform will be more fast and successful in exploring vulnerabilities.

It is a free-for-all contest were thousands of professionals with hacker’s eye test your applications.

It is necessary to consider the absolute power of the crowd. Penetration testing projects will take weeks or months at the same time in the bug bounty platform uncovers a lot of vulnerabilities.

It is suitable for organizations of all sizes. Here are a few reasons why every organization needs one:

Research says 80% of all web applications and mobile applications contain security loopholes. Most organizations don’t realize this and they get vulnerable to cyber attacks.

Cyber attacks lead to the loss of reputation, brand equity, business continuity, loss of revenue, and customer trust. Every organization should strive to avoid critical bugs in their application.

Not Having Enough Resources to Manage the Bug Bounty Program

Most of the organization don’t have enough security researchers to launch and manage a bug bounty program or have their applications tested against critical vulnerabilities. 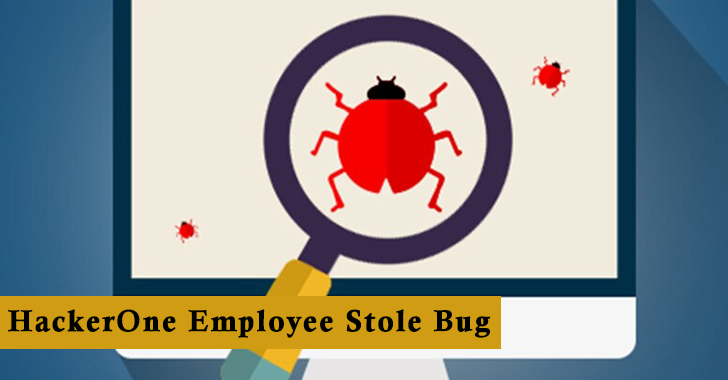 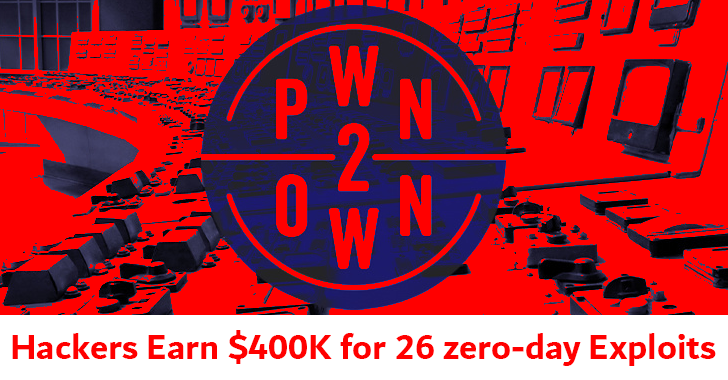