CanaryTrap aimed to misuse of data shared with third-party apps on Facebook, researchers used unique “honeytoken” emails and uses Facebook’s ad transparency tool ‘Why Am I Seeing This?’ to detect any unrecognized use of the shared honeytoken.

Third-party apps with access to a large number of information such as the user’s email address, date of birth, gender, and likes have a high potential for data misuse.

The misuse of data is something hard to detect and not possible to track also, as it is completely out of control.

Honeytokens or nothing like honeypots that intentionally leaked to find it’s unauthorized usage. Researchers implement CanaryTrap to investigate misuse of data shared with third-party apps on Facebook.

Those stolen data are used later by third-parties to implement their functionality and to use the data outside the scope of the third-party app.

“CanaryTrap relies on sharing a honeytoken in the data associated with an account that can be used as a bait to trigger misuse.”

The image below illustrates how a honeytoken email address to a Facebook account and then shared it with a third-party app. Then monitoring the honeytoken through two channels.

Then researchers monitor the unique email address created, if it receives email then it’s clear that app shared data with third-party.

Researchers tested 1,024 such apps, out of the 16 apps found sharing data with third-party in that 9 apps only disclosed that they relate with email senders.

Why is Security Important In The Data Center? 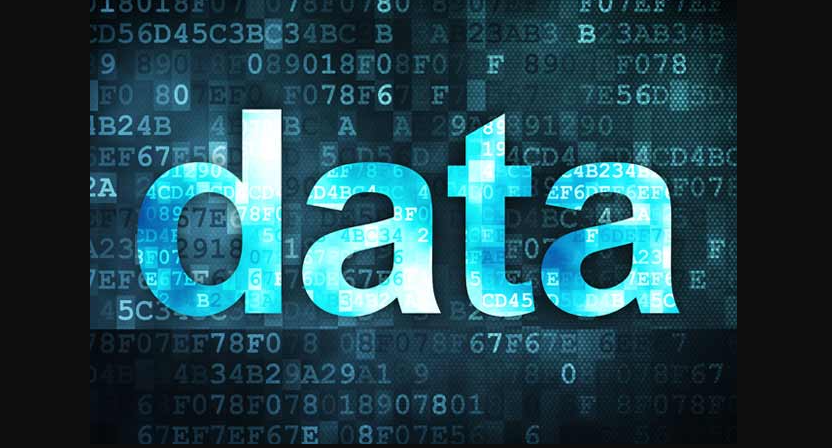 5 Types of Data You Should Never Store in the Cloud