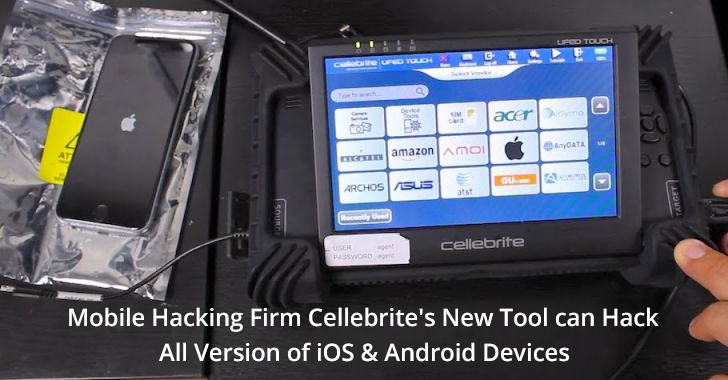 Last year Cellebrite claimed that it’s engineer’s have the ability to unlock any iPhone including the most expected iPhone X in 2018.

Universal Forensic Extraction Device or UFED, A new premium product of Cellebrite released in the market can unlock and extract the data from iOS and Android.

Shockingly, they claim to unlock the iPhone including those running iOS 12.3, released just a month ago and the exploit that they are using to break the phone is completely unknown.

Cellebrite made a public statement in twitter says, “Cellebrite is proud to introduce #UFED Premium! An exclusive solution for law enforcement to unlock and extract data from all iOS and high-end Android devices,”

Another well-known Forensic firm Grayshift developed tools to unlock at least some versions of iOS 12 and very recently they started developing a tool to unlock Android, but Cellabrite new tool can unlock encrypted phones running either Apple or Google’s operating systems.

Neither Google nor Apple released any statement in this regards, but we may expect soon Apple release iOS 13.0 in this year.

You can follow us on Linkedin, Twitter, Facebook for daily Cybersecurity & hacking news updates, also you can take the Best Cybersecurity courses online to keep yourself updated.

Also Read: This is the Israeli company that can hack any iPhone and Android smartphone 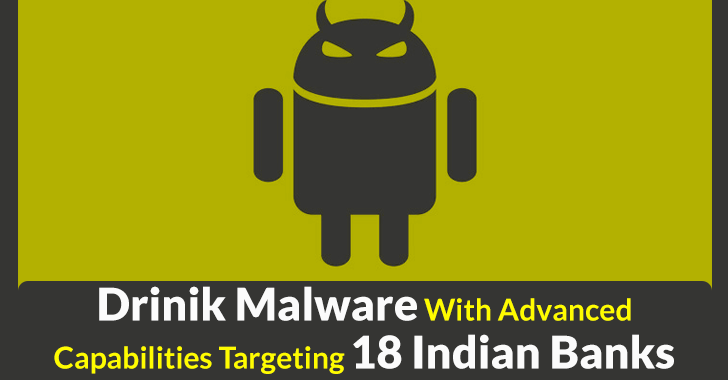