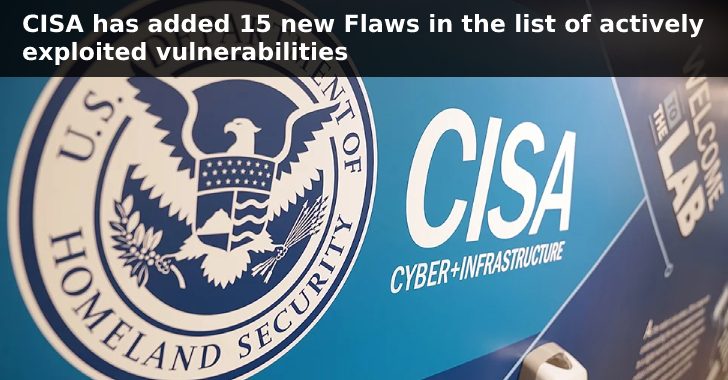 The recent list contains almost all of the recent Windows Privilege Escalation vulnerabilities.

The list was based on the Binding Operational Directive (BOD) 22-01 which states as “Reducing the Significant Risk of Known Exploited Vulnerabilities“. This directive was established to list the exploited vulnerabilities which has potential risk to Federal agencies and network. The directive importantly denoted that FCEB agencies must mitigate and remediate the list of identified vulnerabilities before the due date given.

Although the directive mentions FCEB agencies specifically, CISA instructs all organizations to use the list of known vulnerabilities and reduce the risk of cyberattacks.

CISA also mentioned that they will continue to update and address the known exploited vulnerabilities and will add them to the catalog in case of the specified criteria were met.