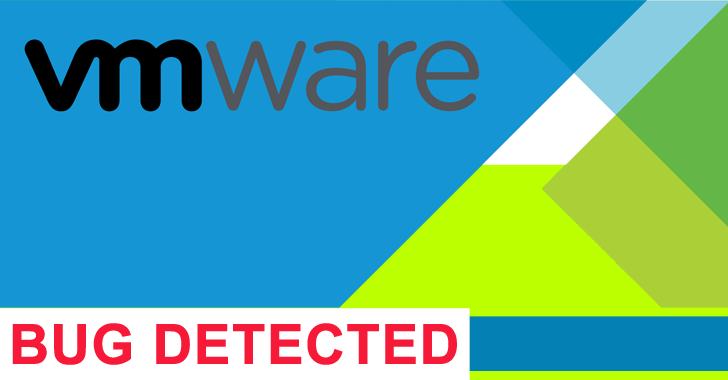 Recently, a group of security researchers at Citadelo has revealed a new vulnerability in VMware Cloud Director, a leading cloud service-delivery platform that could potentially allow an attacker to access sensitive data and control private clouds within the infrastructure.

The security researchers have marked the flaw as ‘CVE-2020-3956‘, even they have also claimed that the flaw is a classic code injection that results in malicious injection or introduction of code.

This security flaw could be abused by the attackers to send malicious traffic to the Cloud Director, ultimately leading to the execution of arbitrary code, as we hinted earlier.

Moreover, this security flaw was rated 8.8 out of 10 on the CVSSV3 vulnerability severity scale, making it a dangerous flaw unveiled by the security researchers.

VMware Cloud Director is a popular distribution platform that is used to manage and organize resources in the cloud, allowing firms to access data centers distributed in different geo-locations.

In short, the hackers can use this vulnerability to execute code execution attacks and technically take over all private clouds linked to the provided infrastructure.

The security company, Citadelo discovered this vulnerability on April 1, after conducting a security audit for a customer.

But, this tool is used by several companies around the world, and the urgency to solve the problem was introduced.

This security flaw affects the VMware Cloud Director in versions 10.1.0 and earlier, as well as vCloud Director 8x – 10x in Linux configurations and PhotonOS devices. Apart from this, this flaw could be exploited through HTML5, Flex-based UIs, the API Explorer interface, and API access.

This security flaw allows the attackers to do the following things that we have mentioned below:-

By using the code injection vulnerabilities, attackers can view the confidential data of internal databases, like the password hashes that are given to the customers of the information system.

So, the organizations that have not yet applied this fix are still vulnerable to this flaw.

How to Choose a Cloud Services Provider With Best Security considerations