According to researchers at White Ops who uncovered the ad fraud, cyber crime group has been earning as much as $3 million to $5 million daily by generating up to 300 million fraudulent video-ad impressions per day.

The group behind the ad fraud has created a complex bot farm called Methbot using thousands of proxies and dedicated, deceptive IP addresses to con mainstream advertisers into thinking their ads are running on major media websites.

This Methbot Using an army of automated web browsers run from fraudulently acquired IP addresses, the Methbot operationis “watching” as many as 300 million video ads per day on falsified websites designed to look like premium publisher inventory. More than 6,000 premium domains were targeted and spoofed,enabling the operation to attract millions
in real advertising dollars.

• $3 to $5 million in revenue per day for its operators

Methbot, researchers say, is unique in its ability to defraud advertisers compared to other ad fraud botnets. According to researchers, competing ad-fraud bots have only raked in a fraction of Methbot’s earning ability.

White Ops published a research report exposing the hack and it explains in great detail how the operation profits. Here’s how it works:

Video advertising on premium web sites fetches some of the highest prices in digital
advertising. Methbot hijacks the brand power of premium publishers by spoofing URLs in
the call for a video ad in order to attract advertising dollars in the following way:
Counterfeit page: Methbot selects a domain or URL from a list of premium publishers,
and fabricates counterfeit pages. The page contains nothing more than what is needed
to support an ad, and the publisher’s server is never contacted.
Offer inventory: Using the industry standard VAST protocol, Methbot requests a video
ad from a network, using one of Methbot’s identifiers so they will get credit for it.
Produce fake views and clicks: The video ad is loaded through a proxy and “played”
within the simulated browser. Any specified anti-fraud and viewability verification code
is also loaded and fed false signals in order to make the activity seem legitimate.

Researcher’s says, White Ops has observed 250,267 distinct URLs across 6,111 distinct domains that were generated by Methbot in the act of impersonating a user visiting a web page. 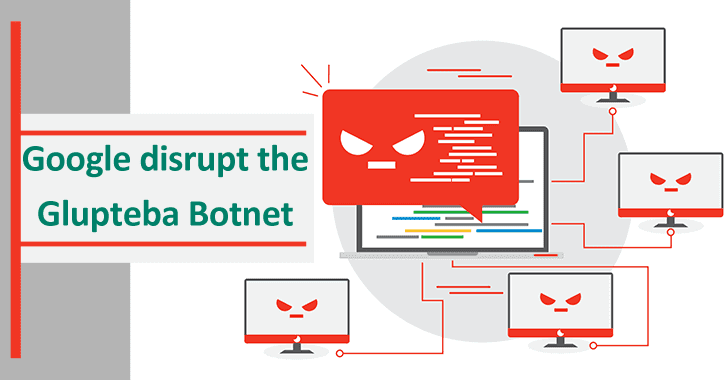