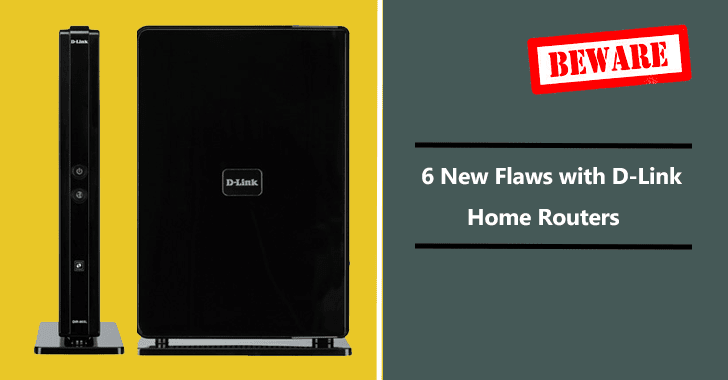 The vulnerabilities found with the DIR-865L model of D-Link routers, those are mostly used in home-based environments. In the current situation as we are working from home these vulnerabilities may pose serious threats.

The vulnerabilities reside in the controller of the web interface of the router, an attacker with authentication, or by having an active session cookie can inject an arbitrary code to execute in administrative privileges.

Multiple webpages of router web interface vulnerable to CSRF. It allows an attacker to sniff the web traffic and to gain access to password-protected pages of the web interface.

Data transferred with the SharePort Web Access portal on port 8181 are not encrypted, it allows an attacker to determine the password.

The login credentials are stored in plain text, an attacker must have physical access to steal the passwords.

If the administrator selects Wired Equivalent Privacy (WEP) which was deprecated in 2004 for guest wifi network then passwords will be sent cleartext.