This serious vulnerability existing in the Linux system’s default service called snapd API that allows any local user taking advantage and exploiting the flaw to gain the complete root access .

Chris Moberly, a researcher refer to this vulnerability as Dirty Sock and he was discovered in end of the January and reported to the Canonical team, a company behind the Ubuntu.

He was released an exploit that works 100% of the time on fresh, default installations of Ubuntu Server and Desktop.

Management of locally installed snaps and communication with ta his online store are partially handled by a systemd service called “snapd” (https://github.com/snapcore/snapd) which is running in Ubuntu under root user.

This vulnerability exactly located in the Snapd that serves up a REST API attached to a local UNIX_AF socket.

The researcher said, Access control to restricted API functions is accomplished by querying the UID associated with any connections made to that socket which allow to users access API function.

By having an access to the API function, attackers will use the different method to gain the root access.

Moberly published a Proof-of-code exploit in GitHub that was written in Python in order to perform the following operation against this vulnerability and Snapd versions 2.28 through 2.37 are all vulnerable to the Dirty Sock exploit.

This exploits only working for a local attacker to escalate the privilege in target Linux system and will not work remotely.

Ubuntu Team patched this vulnerability and released security updates for the Ubuntu Linux OS that tracked as CVE-2019-7304.

In this case, Linux users urged to update their system as soon as possible in order to avoid the exploiting circumstances. 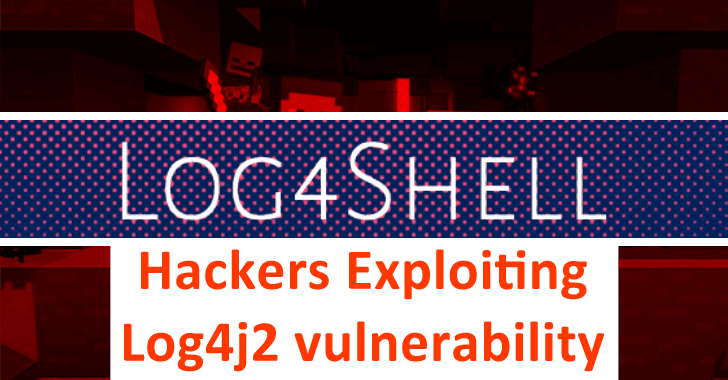 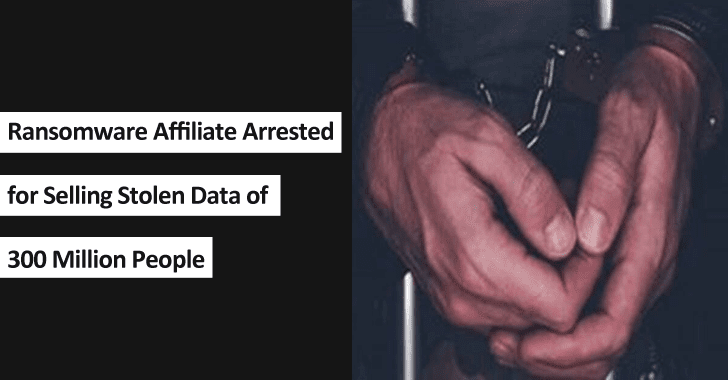