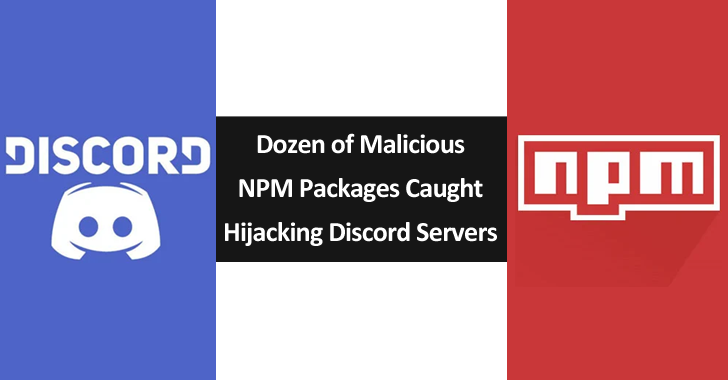 The Node Package Manager (npm) security team has nearly extracted 17 JavaScript libraries with the malicious code, and these were caught hijacking the Discord servers.

All these malicious codes are specifically designed to steal Discord access tokens and environment variables from the victim’s computers. But, the experts affirmed that they have luckily removed the malicious code before causing a lot of damages.

After investigating the codes, among the 17 JavaScript, 4 of the libraries contained the capability to accumulate Discord access tokens. However, these tokens will later act as authentication cookies, enabling the threat actors to hijack the developer Discord accounts easily.

Now the question arises that why the threat actors are stealing Discord tokens? Discord is a universal digital communication medium that has nearly 350 million registered users that allows communication through:-

And all these were done by the threat actors either privately or within a constant virtual room named “servers.” 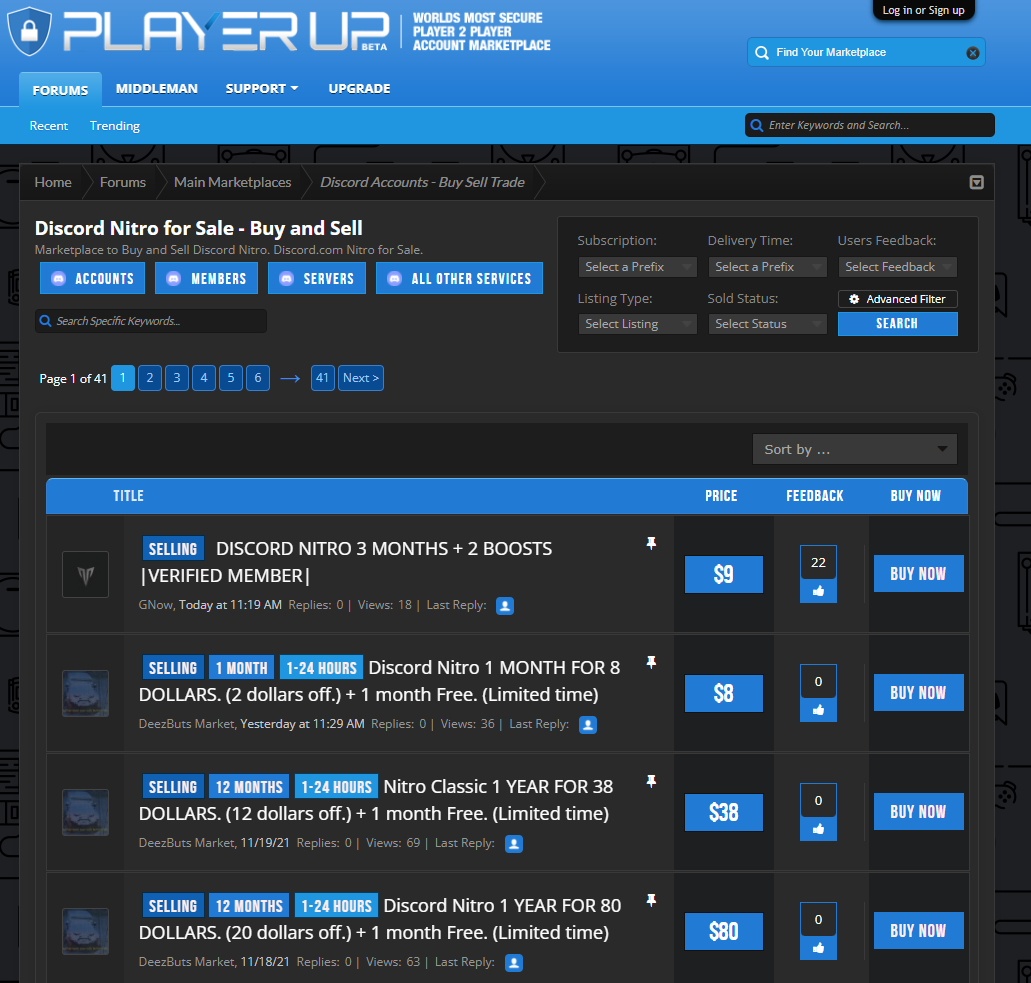 Some reasons will clarify why threat actors target Discord tokens, and that’s why here we have mentioned them below:-

Here are the payloads used by the threat actors:-

The fifth npm package included PirateStealer; this malware is specifically used for removing all the data like payment card details, credentials, and personal information from applications and Discord accounts.

However, after stealing the credentials, the app code then “spies” on the user, and later it transmits all the stolen data to a hardcoded address. Among all the 17 Javascript libraries, the experts found a total of 11 Environment variable stealers.

While the Discord token grabber is very stealthy since they are less caught or detected by the AV tools, as it does not do the following things:-

Package Repositories in The Crosshairs

Malicious packages are quite common for cyberattacks, and that’s why the threat actor has detected such packages in different attacks that we have mentioned below:-

These kinds of attacks are getting quite common, as the threat actors are using these methods in different cyberattacks. As they operate public hack tools with small modifications which are confused using public obfuscators.

A huge number of malicious npm and PyPI packages has been detected that are stealing Discord access tokens. These attacks are increasing rapidly due to which the experts are trying their best to overcome this kind of attack.