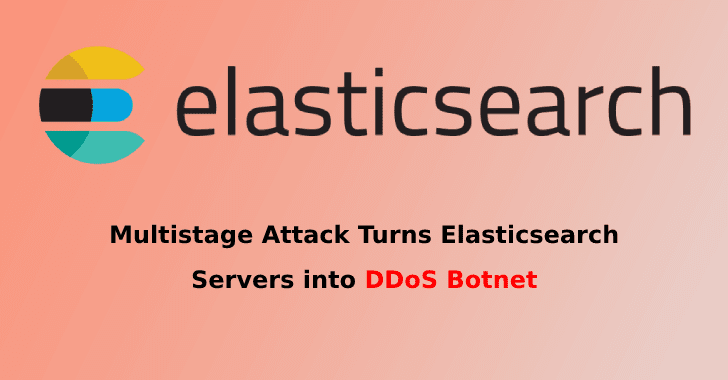 The attack targets the already patched vulnerability in the Groovy scripting engine (versions 1.3.0 – 1.3.7 and 1.4.0 – 1.4.2) and the vulnerability can be tracked as CVE-2015-1427 it allows attackers to evade sandbox and to execute arbitrary shell commands via a crafted script.

Security researchers from TrendMicro identified the attack, “the threat actors behind this attack used URL encoding, staged where the scripts are retrieved, and compromised legitimate websites could mean they are just testing their hacking tools or readying their infrastructure before mounting actual attacks.”

If the server is vulnerable then the query will get execute successfully and downloads the first-stage script that attempts to stop the firewall running and downloads the second-stage of the payload using curl or wget command.

The second stage of a script similar to the first one attempts to stop firewall and also certain script files that associated with cryptocurrency miners, various config files and other unwanted processes to run its operation.

Also, it removes initial stages of infection, the payloads are likely to be downloaded from the compromised websites to avoid detection.

“A closer look into the binaries revealed a backdoor variant that steals system information and can launch DDoS attacks. The samples bear the hallmarks of the BillGates malware.”

Based on TrendMicro report, “this malware also replaces the affected system’s systools (which enables viewing of system or device information) with a copy of itself, and transfers them to the /usr/bin/dpkgd directory.”