Home Tech Esports is Coming out of the Quarantine: Potential LAN Tournaments in 2020 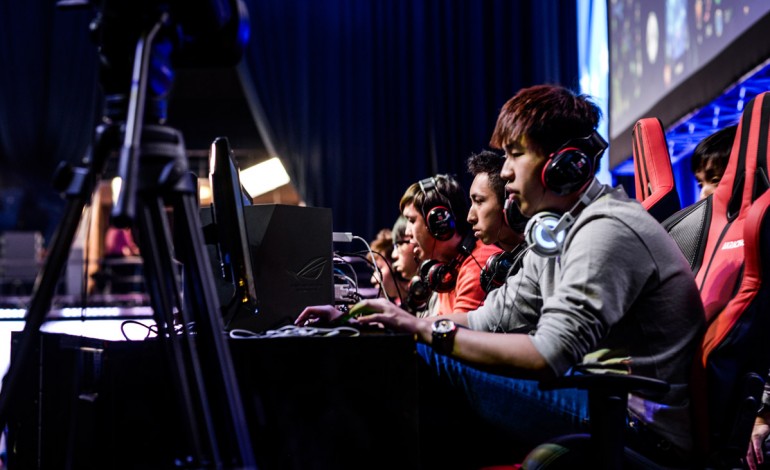 The coronavirus pandemic is gradually letting up. Countries ease quarantine measures and go back to the habitual pace of life. The work of Air traveling, land transportation, entertainment centers, and stadiums will be resumed. This scenario really sparks joy. It means that we will see LAN tournaments soon again. This material tells about the championships we should expect to see in the nearest months.

The Dota 2 season was interrupted in full bloom. We were looking forward to three major tournament including Epicenter in Moscow but the pandemic spoiled the plans. There is no accurate information about the tournaments which were going to take place offline. The organizers still do not take risks and have fears about holding events even taking into account the fact that most countries have already removed restrictions. Also there is nothing clear about the fate of the main tournament of the year – The International.

TI10 had to have happened in August 2020 in Sweden. The decision about rescheduling is not a surprise for anyone. The only burning question for the community is whether TI will be held in 2020. We may suppose that Valve has prepared a real surprise and will exhilarate us holding The International in winter 2020. But we are likely to believe that the tournament will be held next year in Sweden.

As for CS, the situation is much better here than in Dota. Even now we may suppose that numerous tournaments will be held offline. Now there are three championships:

The first two tournaments must take place in Germany. Taking into account the current situation with COVID-19 in this country, we may assume that mass events are going to be permitted soon even if the number of spectators will be limited. If in case of ESL One: Cologne 2020 in July we will see a tournament without viewers, the finals of the twelfth season of Pro League in November will hold full stands.

As for Rio, the situation is even worse there. The Brazilian major is to happen on 9-22 November. There are hopes that the pandemic situation will stabilize and soon we will see a full-scale world championship. And if we take into account the fact that the Brazilian COVID-19 policy is mild, the likelihood of the full-scale tournament increases even more.

The situation with League of Legends also looks promising. We are likely to see Worlds 2020 at the full arena and there are several reasons for this.

Firstly, The World Championship 2020 in League of Legends will be taking place in Shanghai. China has already extirpated the disease and is ready to host such an event.

Secondly, the date of the championship has not been revealed yet. It means that Riot is going to hold the championship in the standard mode with stand at the stadium. Besides, they are not going to lose such an opportunity taking into account how popular their discipline is in Asia.  It is likely to happen in November-December 2020. It is also proven by the date of termination of summer splits of competitive leagues. All of them will finish in August-September this year.

All of us have missed the atmosphere of real esports LANs. We are likely to be patient for several months before we feel it again. It is a nice thing that this expectation will be justified. The scale of the first tournaments will be huge after coming out of the quarantine. But now it is better to stay at home, wash hands and look after health. Stay healthy and thank you for reading.

How Secure Are Online Fax Services?