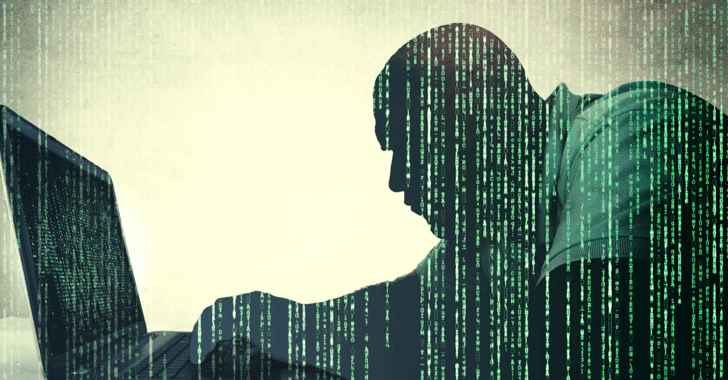 Bangladesh and Vietnam based hackers were caught by Facebook recently for hacking into its users’ accounts and taking control of the pages. APT32, a Vietnamese group, and an unnamed Bangladeshi group were the groups that had gained unauthorized access to people’s accounts across the social media platform.

The operation from Bangladesh primarily focused on compromising the integrity of accounts across the social media platform and had targeted local activists, journalists, and religious minorities, including those living abroad, whereas the agenda of the Vietnamese group was to spread malware to its targets.

The social media giant’s investigation had traced this activity back to two non-profit organizations in Bangladesh, namely Don’s Team a.k.a Defense Of Nation and CRAF (Crime Research and Analysis Foundation).

The compromised accounts were used for the organisations’ own operational activity including propagating their content. There was atleast one instance where the page’s admin account was compromised and the page was deleted.

To put a stop to this malicious activity, Facebook removed the accounts behind this operation.

APT32 an advanced persistent threat actor targeted Vietnamese human rights activists locally and those living abroad, various foreign governments including Laos and Cambodia, NGOs, news agencies and a number of other businesses. Facebook’s most recent investigation revealed a host of tactics and techniques including:

Facebook has advised all to remain vigilant and take appropriate measures to protect their accounts, including avoid clicking on suspicious links and visiting suspicious websites, and downloading software from untrusted sources.

The Importance of Cybersecurity in The Post-COVID-19 World