This critical malware has been detected in few countries such as Russia, China, Ukraine, Romania, Germany and other Russian speaking countries. 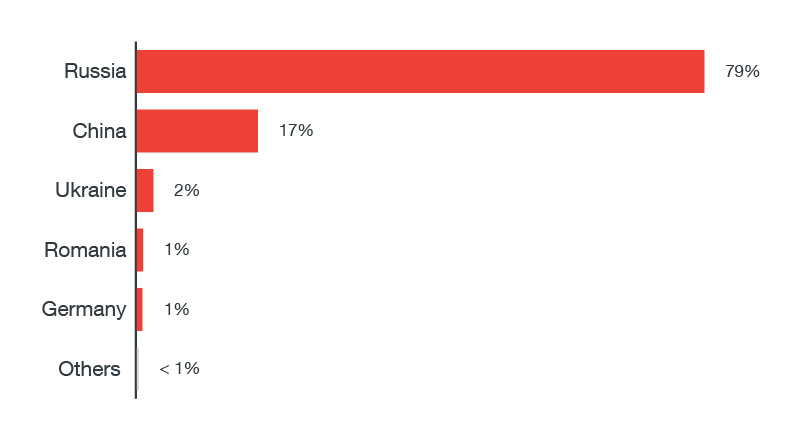 Once the user gets infected, this tricky malware will be connected to the internet and establish a connection to its Command & Control server.

Later it used to gathering an information about the antivirus software with this target machine before it starts its malicious behavior.

Once its find and antivirus software then it simply exits without performing any malicious activities using its persistent capability which helps to remain flying under the radar.

This malware stealing the information such as phone numbers, a list of installed banking apps, the balance on any linked bank card, and even location information, later it will upload the collected information to Its C&C server.

once this Malware installed on the Victims machine, an Icon of this malware app has to display in apps screen and ask for some sensitive permissions such as device administration.

Later it asks user to replace the default SMS app and once the replacement will done then it silently disappears from the screen and malicious behavior gets started.

According to Trend Micro, all this access to the device’s SMS gives the malware an avenue to silently steal money from users’ bank account. Since users bind their bank accounts to their device and receive notifications on the same device, the malware can intercept sensitive account information. It can then reset bank account passwords through received security code messages and start transferring money.

It also using 2 Layers that provides more obfuscation techniques to evade the detection.

First Layer used for shell protection that provides to APKs to avoid the shellcode detection.

Second layer confusion tactic to make the code harder to understand and also it encrypts all the string, system calls, functions and class name. it using (DES/BASE64)  standard encryption technique.

“The malware has registered numerous C&C domains and many of the domain names are recent, with some still alive.