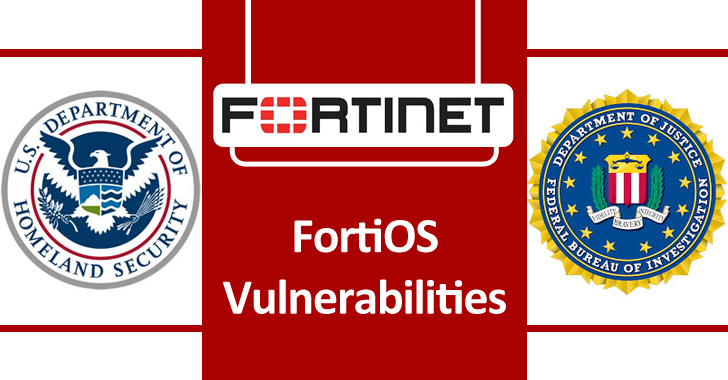 Recently, in March, the news got spread all over the internet that hackers are currently exploiting three known Fortinet FortiOS vulnerabilities.

The case was initially detected by the FBI and CISA; and they affirmed that the main motive of the threat actors is to gain access to government, commercial, and technology services networks.

However, the government experts have noticed that the state-sponsored threat actors are continuously scanning the internet so that they can find all possible servers that are vulnerable.

After a joint investigation, the FBI and CISA both observed that the threat actors were investigating systems on ports 4443, 8443, and 10443. And not only this, but the hackers are continuously scanning the specified devices for the CVE-2020-12812 and CVE-2019-5591 flaws.

According to the joint report, the APT threat actors have a long back history; that’s why, they have been exploiting all critical vulnerabilities so that they can easily conduct all their required operation.

After the examination, the FBI and CISA asserted that the APT threat actors are exploiting these Fortinet FortiOS vulnerabilities that we have mentioned below:-

Moreover, the threat actors were using different CVEs and some common technical methods so that they can obtain access to all the critical infrastructure networks to pre-position the attacks.

Flaws were used to hack the US election support systems

The APT threat actors have published a complete list of exploits in November 2020, and all these exploits could be abused by hackers or any threat actors to steal the credentials of VPN from 50000 vulnerable servers.

Due to these critical reasons, earlier Microsoft in September 2020 has already urged about the APT actors from major countries like China, Iran, and Russia are targeting the 2020 US elections.

The FBI and CISA have worked many times to disclose the APT threat actors and many other attacks. That’s why now they have published a joint security advisory on attacks exploiting vulnerabilities in Fortinet systems.