Firebase Vulnerability affected Android apps alone downloaded more than 620 million times and this is one of the biggest vulnerability that discovered in Android Ecosystem.

Firebase is a mobile and web application development platform owned by Google and  Firebase provides a real-time database and backend as a service and Firebase is built on Google infrastructure and scales automatically, for even the largest apps.

The service provides application developers with an API that allows application data to be synchronized across clients and stored on Firebase’s cloud.

This historical Firebase vulnerability “HospitalGown” caused a very critical ranging impact and various Organization is heavily affected around the World.

Tons of sensitive data’s are exposed which is related to data privacy regulations, to sensitive intellectual property and sales information, from data that can cause potential financial fraud, to PII.

Very Scary part of this Firebase Vulnerability is that it takes little effort for attackers to find open Firebase app databases. Once found, cybercriminals can gain access to millions of private mobile data app records.

Apart from this researchers found that 62% of enterprises have at least one vulnerable app in their mobile environment.

According to Appthority, Following Apps connected to unsecured Firebase databases have exposed more than 100 million data records, including:

How does this Firebase vulnerability Discover

A researcher from Appthority finds the technique to identifies insecure backend servers connecting to mobile apps at the beginning of this year.

Using the same technique they analyzed various apps and identified the back-end databases to which they were sending data and discovered that Firebase database was one of the top 10 most popular data stores for mobile apps.

“Based on the research Hackers therefore need only make a simple web request (e.g.”https://docs-examples.firebaseio.com/.json”) to a blank “.json” database to view all unprotected data hosted. “

In this case, 2.7 million iOS and Android apps found on mobile devices in enterprises, identifying apps connected to “*.firebaseio.com”

complete Vulnerability report provided to Google by Appthority and it has been notified to Affected apps developers. you can download complete Firebase vulnerability analysis report here. 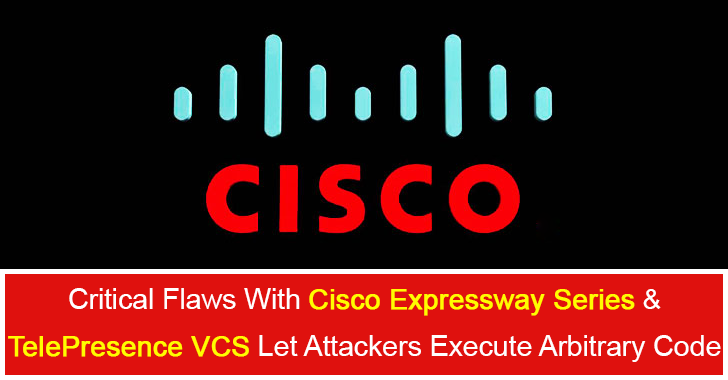