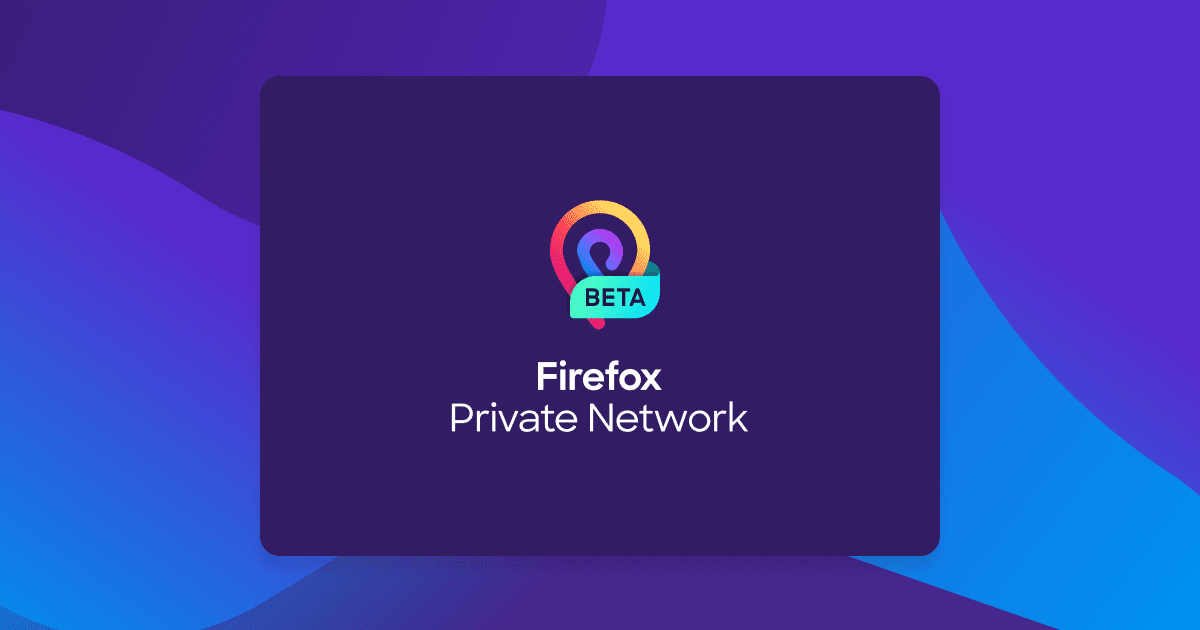 Firefox 71 rolls out with new features that including VPN services called FPN (Firefox Private Network) beta version for $4.99/month and rolling out Picture-in-Picture available in all video sites.

With this FireFox 71 rollout, Mozilla testing the Firefox Private Network Beta, and the latest Firefox Preview app for Android-powered by GeckoView.

Firefox announced Firefox Private Network in September, and it provides various privacy, and security features including an encrypted path to protect the user’s personal information.

As the next stage to the FPN beta test, currently provides an additional beta test for US-based Firefox account users who didn’t get a chance to get in the initial group, and are interested in testing FPN.

In another Stage, Firefox planing to offering a limited time Free VPN connection up to 12 hours a month, and this limited free service is currently available in the US on the Firefox desktop browser, and the users can try this service by having the Firefox account.

FPN under Beta testing for Windows, soon it available for Android, iOS, Linux.

In this new FireFox version release rolling out the Picture-in-picture future that allows users to perform multitasking while seeing videos in all video sites.

According to the Mozilla release statement, “Picture-in-Picture allows a video to be contained in a separate and small window, and still be viewable whether you switch from tab-to-tab or outside the Firefox browser. “

“To see if Picture-in-Picture is available to you, hover your mouse over the video to see a small blue “Picture in Picture” option.” once you click on it, the video Windows will pop up and always stay in top of the windows, allowing you to continue to watch the video even if you switch tabs,” Firefox said. 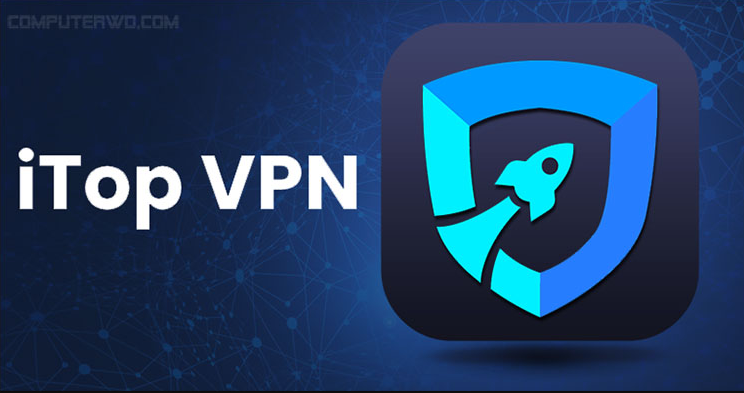 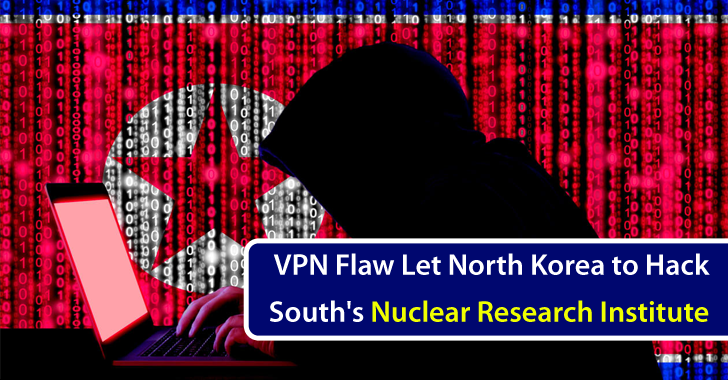 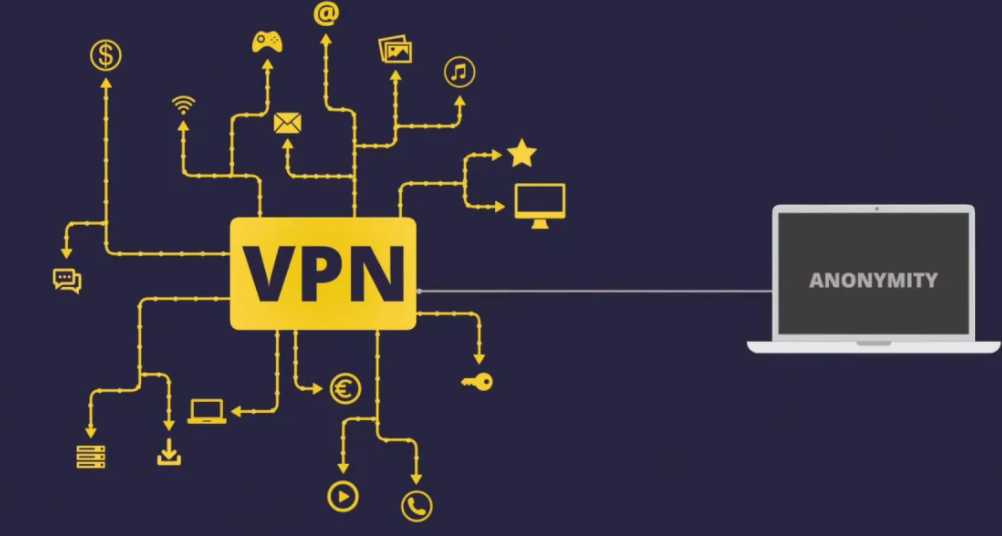 What is a VPN and How a VPN Works?