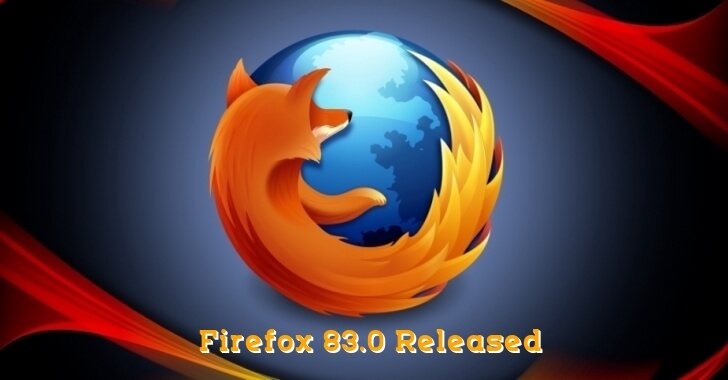 Firefox 80.3 will let you experience the page loading performance by up to 15%, page responsiveness by up to 12%, and reduced memory usage by up to 8%.

HTTPS-only Mode enables to modify the URL automatically to continue with HTTPS version, for example, If users will type http:// URLs, it will automatically change into secure https:// URLs. You can enable it in Firefox Preferences.

Firefox 83.0 now support the AcroForm PDF forms technology that allow users to  fill in, print, and save supported PDF forms and the PDF viewer.

According to Mozilla release notes, following improvement has been applied in this Firefox 83.0:-

Firefox 83.0 released with the fixes of Heap buffer overflow in “FreeType” zero-day vulnerability that active attacks against Google Chrome and Firefox.

“In Freetype, if PNG images were embedded into fonts, the Load_SBit_Png function contained an integer overflow that led to a heap buffer overflow, memory corruption, and an exploitable crash.”

Mozilla has fixed the “CVE-2020-15999” and the vulnerability was being exploited in wide against both Firefox and Chrome and is only affected the  Linux and Android operating systems.

You can upgrade to Firefox 83 by going to Options -> Help -> About Firefox.

You can dowload the the latest version of Firefox 83.0 here:; 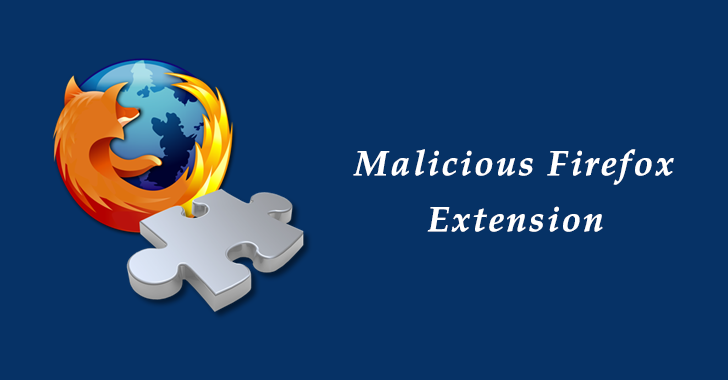