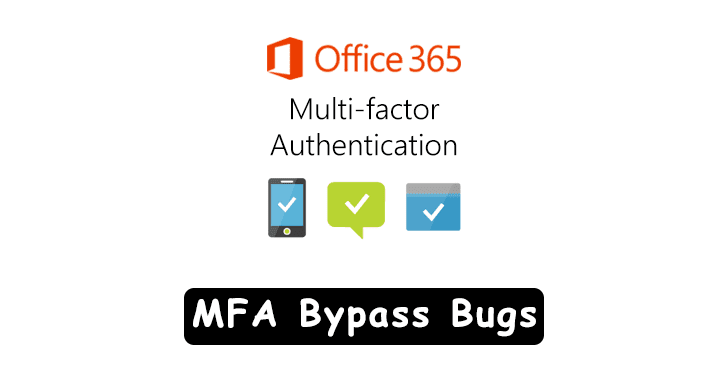 Security researchers from Proofpoint discovered critical security vulnerabilities with multi-factor authentication (MFA) implementations in the cloud environment where the WS-Trust is enabled.

WS-Trust is a specification and OASIS standard designed to manage with the issuing, renewing, and validating of security tokens.

The vulnerabilities would allow attackers to bypass the MFA and access the cloud applications that use the protocol. Microsoft-provided cloud services such as Microsoft 365 using the same protocol.

“Due to the way Microsoft 365 session login is designed, an attacker could gain full access to the target’s account (including mail, files, contacts, data, and more).”

The vulnerabilities are due to lack of “inherently insecure protocol” (WS-Trust) as described by Microsoft combined with various bugs in its implementation by the IDPs.

In all cases, Microsoft logs the connection as “Modern Authentication” due to the exploit pivoting from legacy protocol to the modern one, Proofpoint said.

Proofpoint believes that these vulnerabilities existed for years and they are to be demonstrated at their virtual user conference, Proofpoint Protect.

Multi-factor authentication provides a higher level of security to the users, it involves an extra step of authentication to protect the user accounts.

During this pandemic period organizations shifted employees to work from home and they started accessing corporate networks from personal laptops.

Having MFA enabled it reduces the attack surface by adding another layer of account security, but these vulnerabilities discovered by Proofpoint indicate that MFA itself not secure.