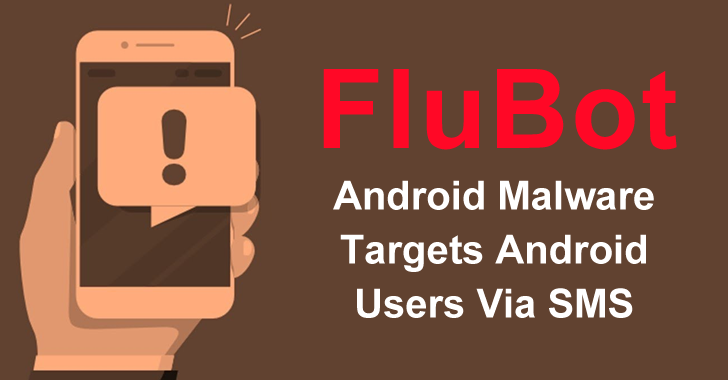 The cybersecurity researchers of Finland Aino-Maria Vayrynen of the National Cybersecurity Center have recently published a “severe alert” to notify the country’s Android users regarding a huge malicious campaign.

In this malicious campaign, the Android users were being attacked with FluBot banking malware launched via text messages sent from negotiated devices.

However, this is not the first time when FluBot has initiated any campaign, as it is being stated that this campaign is the second-largest FluBot campaign that attacked Finland.

This type of malware attack is remarkably unusual and very dangerous, in this campaign, a group of text messages are being sent by the attackers.

After investigating the malware attack, the experts came to know that this malware has been active since 2020. Its main motive is to steal all the following details from the victim’s devices:-

Organizations Encouraged to Inform their Personnel

The experts of NCSC-FI issued a yellow alert, which implies some general actions are to be taken by the users as soon as possible. They have notified the users by saying that if they receive a scam message, do not click on the link, and do not download the file shared through the link.

However, the situation needs to get handled as soon as possible; that’s why it is also important for organizations to understand what data the phones might have contained so that they can assess the risks because FluBot generally steals data from phones.

After investigating the whole malware attack, the experts suggested some general measures that are to be followed by the users; thus, we have mentioned below:

The information security adviser at the NCSC-FI, Aino-Maria Väyrynen stated:-

“We managed to almost completely eliminate FluBot from Finland at the end of summer thanks to cooperation among the authorities and telecommunications operators. The currently active malware campaign is a new one, because the previously implemented control measures are not effective.”