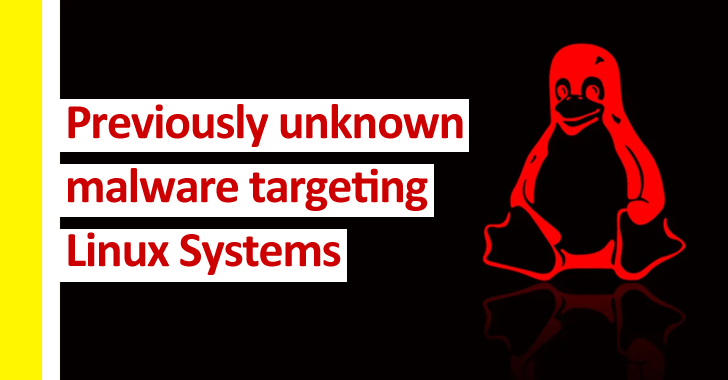 A new modular Linux malware has been recently detected by ESET that is dubbed as FontOnLake. And this malware has many features, one of them is “well-designed modules.”

This feature is very well designed and is continuously being updated with an extensive range of skills, which generally indicates an active development stage.

However, the malicious code was utilized by the threat actors to negotiate all the data from infected systems and performances as a proxy server.

FontOnLake is quite dangerous in nature, as the malware has different modules that communicate with one another and simply allow communication with malware operators, after doing that it steals sensitive data, and keeps itself hidden on the system.

FontOnLake is likely practiced in targeted attacks by operators that are adequately careful to utilize the unique command and control (C2) servers for samples and different non-standard ports.

FontOnLake’s components have been divided into three following groups that generally communicate with each other, and here we have mentioned them below:-

In this malware, the threat actors have used several trojanized apps to load custom backdoor as well as rootkit modules. All the applications that are present in this malware serve as a constancy method

Since they are mostly used in start-ups, and not only this even all the trojanized files are standard Linux utilities.

There are two different versions of the rootkit, and those are used only one at a time. However, there are some similar functions of both the rootkit that were being discovered, and here we have mentioned them below:-

Apart from this, all the backdoors use custom heartbeat commands that are probably sent and received regularly so that the connection stays alive.

The operators of this malware are well trained and know the exact way of implementing the attack. While most of the features of the malware are specifically designed to hide the presence, relay information, and implement backdoor access.