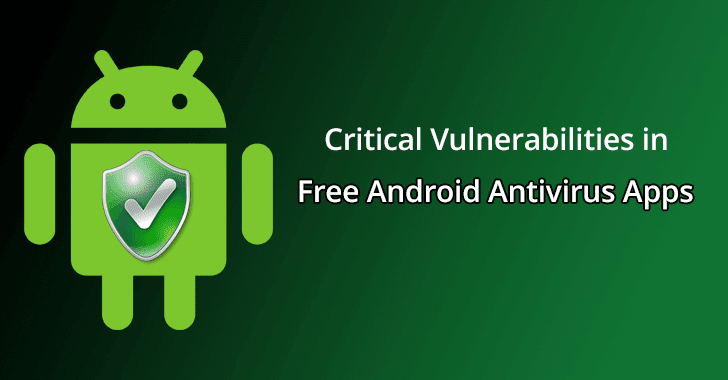 Based on the analysis from Comparitech of 21 free Android antiviruses, three apps contains serious security flaws, seven apps failed to detect the virus. “In total, 47% of the vendors we tested failed in some way.”

Following are the apps that failed to detect the test virus

User privacy is a key concern, vendors keen to grab users personal activities and habits to push targeted ads, according to the report, “dfndr security was far and away from the worst offender. It puts users search and browser habits up for sale on every ad exchange there is.”

Choosing the Best Antivirus for Android is the most important concern to protect your Andriod device from sophisticated cyber threats. Here we detailed a list of top 10 best antivirus for android that offers maximum protection.