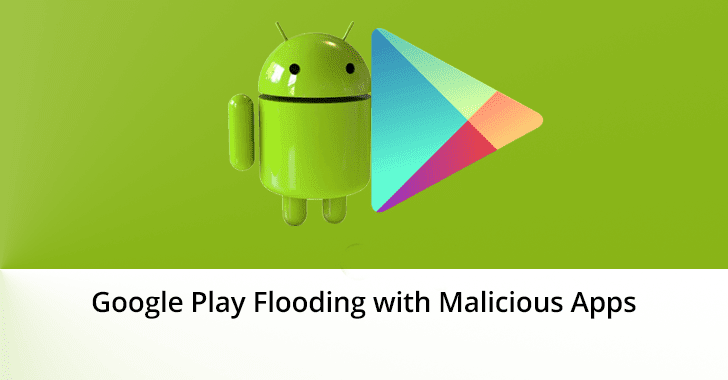 Google Play continues to be the source for malicious applications, researchers found several Android banking malware, adware, and other threats. These applications are designed to spy on users and to show unwanted ads.

Another malware dubbed Android.Banker.347.origin spotted on Google play which is a modified version of Android.BankBot.495.origin & Android.Banker.346.origin, this malware distributed under the guise of ‘Encontre mais’ apps that used to locate family and friends.

The malware specifically targets Brazilian customers associated with financial organizations. It steals sensitive data from the Android device and capable of pushing phishing pages based on the command from the attacker.

“In September, several modifications of the Android. Joker trojan family were found on Google Play. These malicious applications were embedded in seemingly harmless software, such as plug-ins for cameras, photo editors, image collections, various system utilities, and other software,” reads Dr. Web report.

These spyware apps are capable of stealing various sensitive information such as text messages, phone calls, instant messaging, tracking the location of devices, and send the data to the attacker’s server.