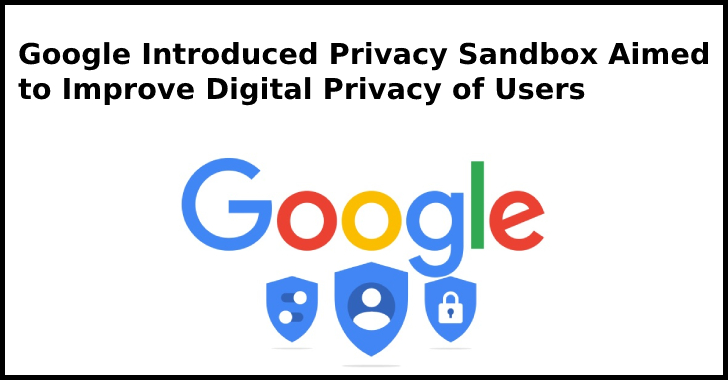 Google has become an inevitable thing in our day-to-day life. Especially, mobile apps are being developed every day to make life better with technology. Although Google owns most of these technologies, it still provides apps for free to the users.

Nearly 90% of the mobile apps in the Google Play Store are free. However, Google claims that Digital advertising plays a major role in providing free access to all the resources.

With terabytes of data handling every day, Google also makes many businesses grow by providing access to selective user data which will make digital advertising better and also provide privacy to the users.

Google has taken a big leap in the Digital privacy of the users. They have started an initiative called the Privacy Sandbox with an aim to provide more private advertising solutions.

Cross-app identity can be reduced in which an app can use an authentication and authorization state of one app and combine with the other apps like a single sign-on feature.

Google claims that covert data collection can be prevented and additionally includes safer ways for applications to integrate advertising SDK’s.

They also mentioned that other platforms taking a blunt approach on restricting developers and advertisers from using existing technologies to obtain essential data can be ineffective which may lead to worse results for user privacy as well as developer businesses.

Privacy Sandbox will be an effective way to develop advertising solutions without affecting the individual privacy of a user.

With this approach, users will know that their information is protected and developers & businesses will have the necessary data to succeed.

They also mentioned that the current ad approach will be supported for the next two years and further notice will be provided when a change occurs in the future.

They also said that many organizations have already shown interest in this approach and they invite a lot more people to participate.