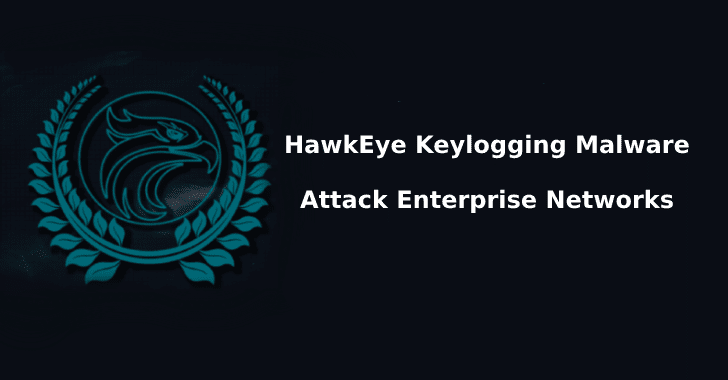 Hackers behind the new HawkEye malware campaign targets business users to infect them with advanced keylogging malware that could download additional malware on the infected devices.

The HawkEye malware is capable of stealing information from the affected devices, it act’s as a loader and also the malware fetches other malware to the device.

X-Force observed the campaign between April and May 2019; it primarily targets the following industries that include transportation and logistics, healthcare, import and export, marketing, agriculture, and others.

The malware was active since 2013, and cybercriminals circulate it in hacking forums, the information stealer malware kit HawkEye Reborn v9 and it is heavily obfuscated.

The campaign is financially motivated, “X-Force researchers can note that the operators behind the campaign are targeting business users” because at business places attackers can exfiltrate more data and larger bank accounts.

With this current malspam campaign, the message poses to be from a large bank in Spain, it appears the threat actors targeting users from Spain.

The spam Email appears to be originated from Spain bank carries a zip which contains a .lnk file(a fake incoide image), once the image opened the malware will get triggered and leverage the PowerShell to establish a connection with attacker’s C2 server and drops additional payloads.

According to X-Force report, the spam campaign targets all around the globe, “Samples we checked reached users in Spain, the US, and the United Arab Emirates for HawkEye Reborn v9. HawkEye v8 focused on targeting users in Spain.”