Peer-to-peer communication technology helps users to connect to their devices at the moment they come online which allows attackers to exploit the IoT devices such as security camera and control it remotely.

A peer-to-peer software component iLnkP2P developed by Shenzhen Yunni Technology, a Chinese based company and this component deployed in millions of Internet of Things (IoT) devices.

Paul Marrapese, a researcher who discovered the flaw said that the vulnerability affected the 2 million IoT devices around the world those distributed by HiChip, TENVIS, SV3C, VStarcam, Wanscam, NEO Coolcam, Sricam, Eye Sight, and HVCAM.

According to the Researcher, Affected devices use a component called iLnkP2P. Unfortunately, iLnkP2P is used by hundreds of other brands as well, making identification of vulnerable devices difficult.

Learn : Mastering the Security of the Internet of Things Course

There are specific serial number known as a UID that looks like (FFFF-123456-ABCDE )can be used to identify this vulnerable device.

The researcher said that each ID begins with a unique alphabetic prefix that identifies which manufacturer produced the device, in this case, many of the companies that white-label the iLnkP2P software.

Following Prefix contain devices are vulnerable that while labeled in millions of IoT devices but it’s not limited.

Marrapese said to Kerbs, “a proof-of-concept script he built identified more than two million vulnerable devices around the globe (see map above). He found that 39 percent of the vulnerable IoT things were in China; another 19 percent are located in Europe; seven percent of them are in use in the United States.”

He also developed a proof-of-concept that allows stealing the passwords from devices by abusing their built-in “heartbeat” feature.

A Heartbeat future that built-in with the iLnkP2P sends to “yes I’m here” to their preconfigured P2P servers regularly and waiting for the response and further instructions.

He attempts to notify China’s CERT, iLnk and a half dozen major vendors whose products make up the bulk of the affected devices, none of them have responded to his reports

These are two CVE that we need to point out here , 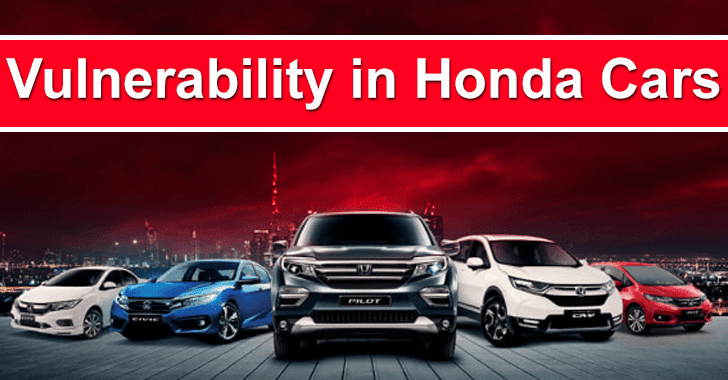 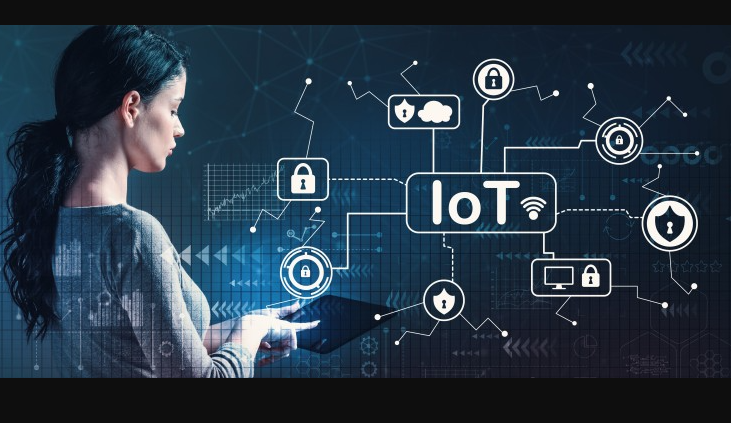