A new IoT Botnet dubbed HNS is growing phenomenally and spreads from Asia to the United States.The HNS IoT Botnet features a worm-like mechanism and embeds numerous commands such as data exfiltration, code execution and interference with a device’s operation.

The Bot was uncovered by Bitdefender Security researchers, they first spotted the bot by Jan. 10 and then it faded up and comes back significantly in more improved form by Jan. 20.

It utilizes the same exploit(CVE-2016-10401) as Reaper done and other vulnerabilities in the networking components.

The bot growing enormously and geographically distributed, initially it started as 12-device network and now it counts more than 14k.

Much like anything nowadays, even IoT can go under attack by the individuals who know how to tackle its potential for malice. So it perhaps didn’t come as any big surprise that back in October 2016, Mirai (Japanese for “the future”), a malware surfaced attacking IoT devices such as IP cameras and home routers turning them into “bots”.

HNS bot has a worm-like spreading mechanism and randomly generates victim IP list. Later it initiates SYN connection to host and established communication if it get’s response from destination ports (23 2323, 80, 8080).

The bot is not a persistent one, so a reboot could clean the device.

As with any new technology, IoT promises to be the future of the Internet, bringing better connectivity and ease of use of the devices we use, but these botnet attacks show, an equal amount of stress must be placed on security. 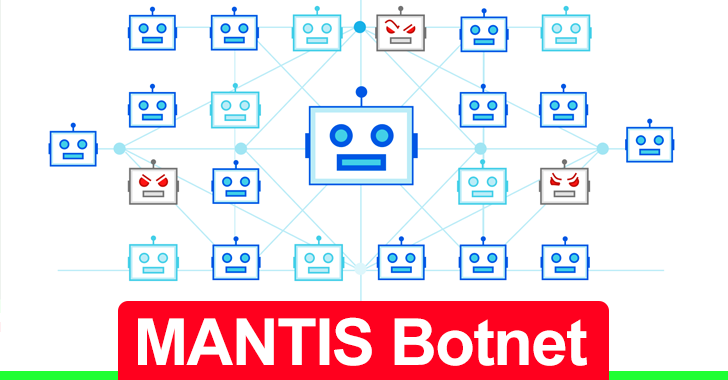 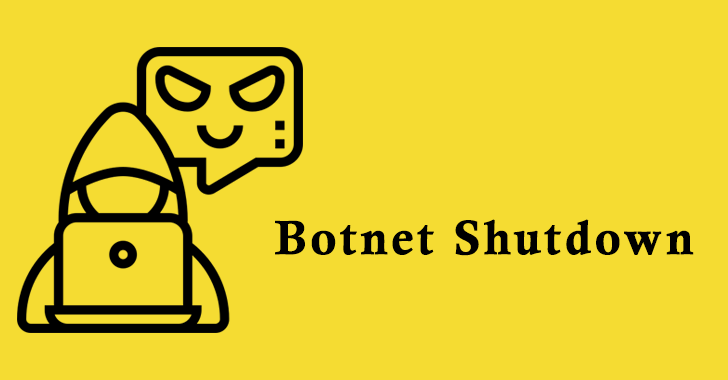