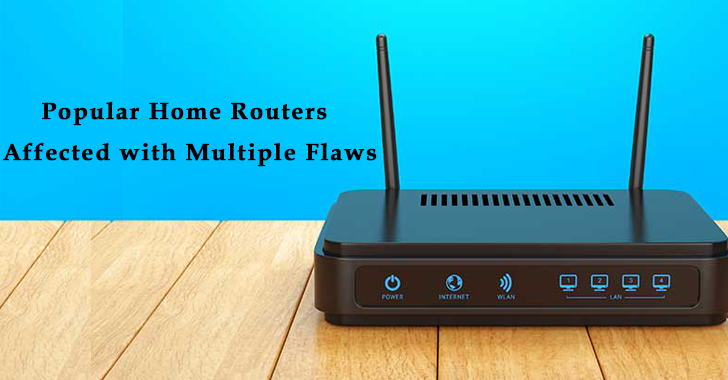 The examination was done by researchers on several aspects such as firmware updates, operating systems, known critical vulnerabilities, and Cryptographic functions.

The study says there is no single router without known critical vulnerabilities, the research conducted by Germany’s Fraunhofer Institute for Communication, Information Processing and Ergonomics (FKIE) and looked at 127 router models from ASUS, AVM, D-Link, Linksys, Netgear, TP-Link, and Zyxel.

More than 90% of the router running Linux OS, one-third of the routers running with an older version of Linux kernel version(2.6.36) updated in 2011.

The routers found to be affected with 53 critical-rated vulnerabilities, the worst-case regarding high severity CVEs is the Linksys WRT54GL powered by the oldest kernel.

“AVM does a better job than the other vendors regarding most aspects. ASUS and Netgear do a better job in some aspects than D-Link, Linksys, TP-Link, and Zyxel,” said the researchers.

The study shows that routers not getting a security update within one year, the worst case is that some devices were not updated since 1969 days.

Routers are exposed to the internet 24 hours a day leading to an even higher risk of malware infection and also attackers can launch various attacks to bypass router’s security.

There is not a single device without known critical vulnerabilities. Huawei is not part of the evaluation at all since they do not provide any firmware on their website, researchers said.