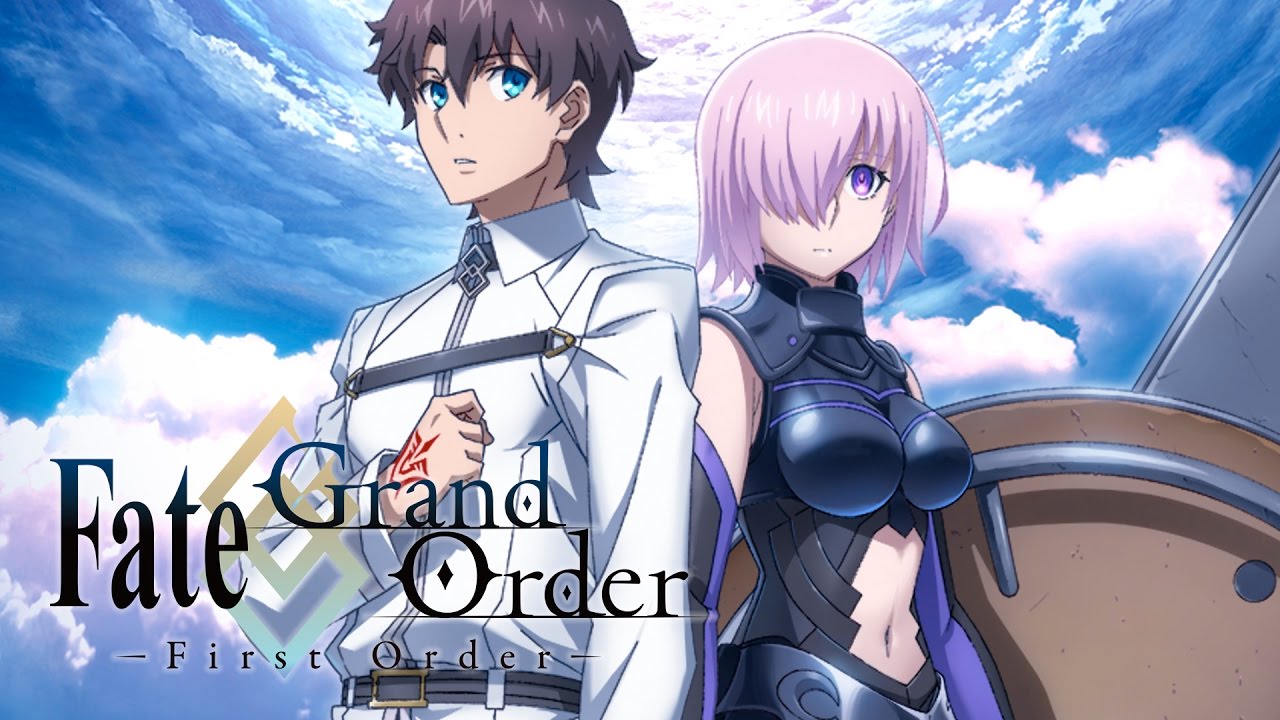 Playing RPG is not everyone’s cup of tea! If you’ve ever played role-playing games, you know how tough it is to survive and get over the obstacles that come your way! Fate/Grand Order is one such game that keeps you on your toes and it’s tough to get through the challenges if you’re new to RPG games. To get enough idea about the game, try to understand the gameplay first!

The Gameplay of Fate/Grand Order!

The game is available in Japanese and English languages. You will be playing a role of a Master and command the servants to battle out with the enemies. The Gacha mechanic is used to understand the servant’s potential and the story is displayed in a visual novel format. Gameplay depends on the servants you pick for the battle. There are a total of 6 servants in the battle out of which 3 are kept as reserve members.

Now, every servant has 5 command cards, out of which three can be used,and depending on which cards the servants use, the power-ups and bonuses will be rewarded. And the most interesting thing is, at times, the game offers you free SSR servants too. Well, that’s just the start of the game. The more you play, the more you will understand the role of a master through the narrative and the visual novel story being displayed in the game.

This is the most favorite part of the game for anyone who has played the game before! Take back humanity’s future with your servants through these command order battles and relive the life of a hero. There are more than 50 illustrators available in the Face/Grand Order game which represents the different eras of heroes.

Who wouldn’t live to play a game with their favorite Japanese voice actors being present all the time behind the game? Voice actors such as Sakura Tange, ChiwaSatio, Rumi Okubo, Joji Nakata, and a lot more artists’ voices can be heard in this game. That said, wouldn’t you love to play such an RPG game that has everything you love? Well, who would miss that chance!

Yes, you heard that right! There are over a million words in the game that are used to narrate the story in different parts of the game. Feel free to skip the story part but then, you will miss some important information that might be helpful for you moving forward as a master. So, patience is the key when it comes to listening to the story carefully! Who knows? There might be few commands for your servants in the story! So, pay complete attention when the narratives are displayed on your screen in between the battles.

Whilst, playing Fate/Grand Order game on mobile and tablets seems interesting, take your adrenaline rush to next level by playing the game on a PC or laptop. Confused about how to play Fate Grand Order on PC? Here’s a detailed guide on the same!

How to Play Fate Grand Order on PC

To play any Android game on PC, an Android emulator is required. And what better could be when you have the fastest and the lightest emulator like NoxPlayer! Yes, NoxPlayer will let you play Fate/Grand Order on PC without any restrictions. Let’s the process in detail!

#1.Download NoxPlayer from its official website. Ensure that you always go for the latest version of the emulator for better performance.

#2.Install the emulator on your PC by using the .EXE file downloaded in the 1st step. Follow the on-screen instructions for further proceedings.

#3.Once done, you need to launch the NoxPlayer emulator and sign in to your Google account. If you don’t have a Google account you can create one within the emulator itself.

#4.Next, open the Google Play Store from the home screen of the NoxPlayer Android emulator and look for the Fate/Grand Order game with the help of the search bar on the top.

#5.Once you find the official Fate/Grand Order game, click on the Install button to complete the installation process.

#6.Next, launch the game from the shortcut created in the NoxPlayer home screen and start playing the game right away!