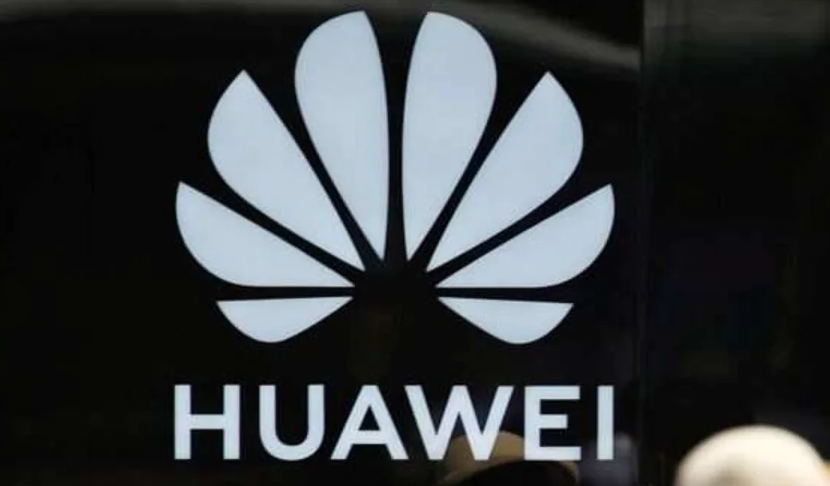 It’s been almost two years since the United States of America declared Huawei “off-limits” to American firms, and a little over a year since much of Europe followed suit. Whether or not Huawei is “spying” for the Chinese government – a charge that the tech company has always strongly denied – they’re being treated as if they are. At one point, the popularity of Huawei’s mobile phone handsets made them a threat to the market share of Apple and Samsung. That’s no longer the case, and it’s largely because the doors of the global marketplace have been closed to them.

What’s hampered the company more than anything else is the ban on US firms working with them. That ban makes it impossible for Google to furnish Huawei with the latest version of Android which, in turn, makes Huawei phones vulnerable to future security threats. It also means they’ll eventually fall behind the times as new features are introduced on other Android phones. Huawei indicated some time ago that they’d develop their own operating system as a way around the problem. Those plans briefly appeared to have been paused when Joe Biden replaced Donald Trump as the President of the USA, but the sanctions remain in place. Huawei can no longer tolerate that situation, so it’s pressed ahead with its plans.

We should note that a new operating system won’t solve all of Huawei’s problems. The issues posed by the current restrictions don’t just apply to software. They also affect the company’s ability to procure hardware – specifically chips. A global shortage of chips brought on by the production problems associated with the pandemic has posed problems for every smartphone manufacturer, but Huawei has been hit especially hard. It’s struggling to obtain the chips it needs to produce its current generation of handsets. As chips become more advanced, keeping up with the other companies in the industry might prove to be impossible. That’s a problem for the future, though. The operating system problem is more pressing now, but Huawei has finally gone public with its solution.

Effective immediately, Huawei has launched its self-built operating system. If you’re reading this in the US or Europe, though, you probably haven’t noticed. That’s because the software isn’t yet available in your territory. We don’t currently know when that’s likely to change. For the moment, Huawei’s OS is only available in Asia. It’s called “HarmonyOS” and may have been ready to ship for some time. It’s been made available for over one hundred of the company’s past and present smartphone models and will come packaged by default with any future phones that Huawei comes up with. Right now, the OS is only available for phones. By the end of 2021, though, the company hopes to have moved it across its range of tablets and other smart screen devices. The Asian market is enormous and is capable of sustaining the business even if things don’t change further afield. By making these changes, the company might have guaranteed itself a future even if it eventually has to withdraw from the west because of its ongoing exclusion.

Huawei is – as you might expect – putting a positive spin on the launch of the new software. According to CEO Richard Yu, the software is optimised for Huawei’s hardware and performs better than Android ever did. They believe that the lag and slow down issues that many users of older handsets report after Android updates will no longer apply. Functionality and endurance are both said to have been drastically improved. Yu has even said that it’s the greatest operating software available in the modern age, but that’s probably hype. The key is for it to be an adequate replacement for Android – one that does all the same jobs without requiring customers familiar with Android to learn new tricks. If it does that, Huawei has achieved a significant victory.

One unintended consequence of the new OS launch is that it might give people a way around the restrictions posed by Google’s Play Store for apps, which has landed Google in court with companies like Epic Games. Like an online slots website, the app store works by hosting thousands of apps in one place and then taking a cut of proceeds. Where it differs from your average online slots website is that if you don’t like the terms, you don’t have a choice. A company that develops online slots is free to negotiate with sites and platforms like Rose Slots for New Zealand players, but if they don’t like the terms they’re offered, they can go elsewhere. The Play Store doesn’t allow that. If you’re not willing to approve Google’s terms, you have to hope that users will be savvy enough to download your app directly from their website. Their terms aren’t as restrictive as Apple’s – a fact that’s also landed Apple in court – but they still impose restrictions that are, as far as we know, not applicable in HarmonyOS. There are more than 120,000 apps available through the store, none of which appear to be subject to any current restrictions.

It’s possible that this has come too late for Huawei as a smartphone manufacturer. Three years ago, they were the biggest smartphone company in the world. By the end of 2020, they were no longer listed in the top five. They’ve even suffered the indignity of being pushed aside by other China-based companies, including Vivo and Xiaomi. During the first quarter of 2021, they shipped 50% fewer handsets than they did in the same period of 2020. That’s an enormous loss of trade and will inevitably have an impact on the prosperity of the business. We’ve already seen Huawei package up and sell off its low-budget “Honor” brand. Further sales and cuts might have to be made in the future.

It’s been years since we’ve seen a new OS gain a foothold in the market. We’ve all become so accustomed to dealing with iOS and Android that we’ve forgotten how to use anything else. Microsoft couldn’t make a dent in the market with Windows phones, and Samsung’s Tizen was such a non-event that most people don’t even remember it happening. This will be an uphill battle for Huawei – but it’s still better than doing nothing. 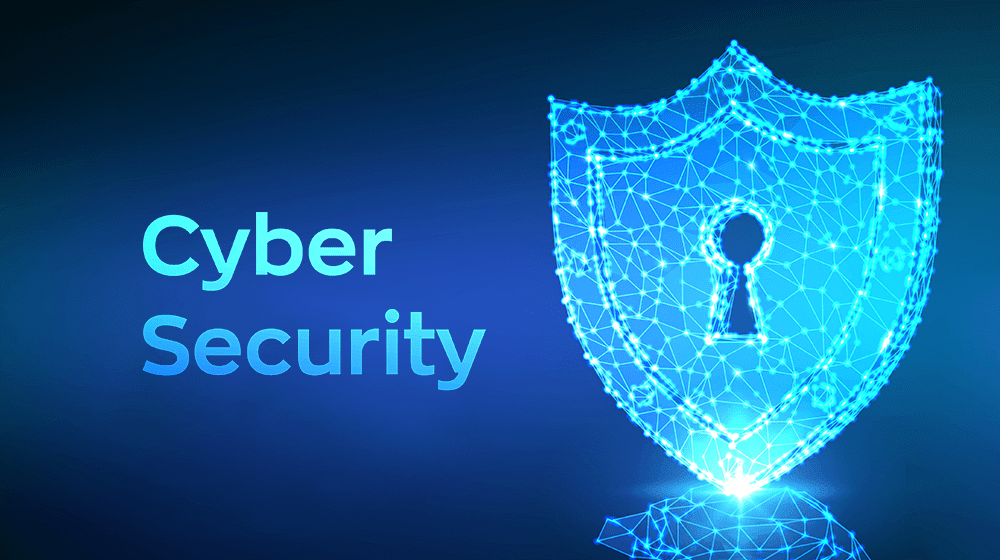 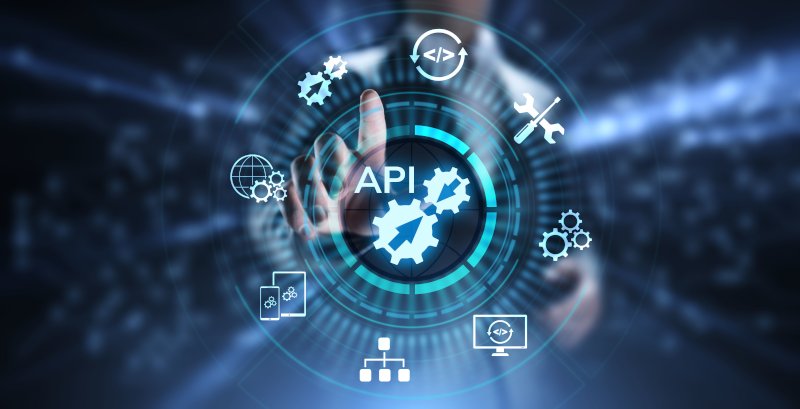 3 Reasons Why Every Business Should Have API Solutions 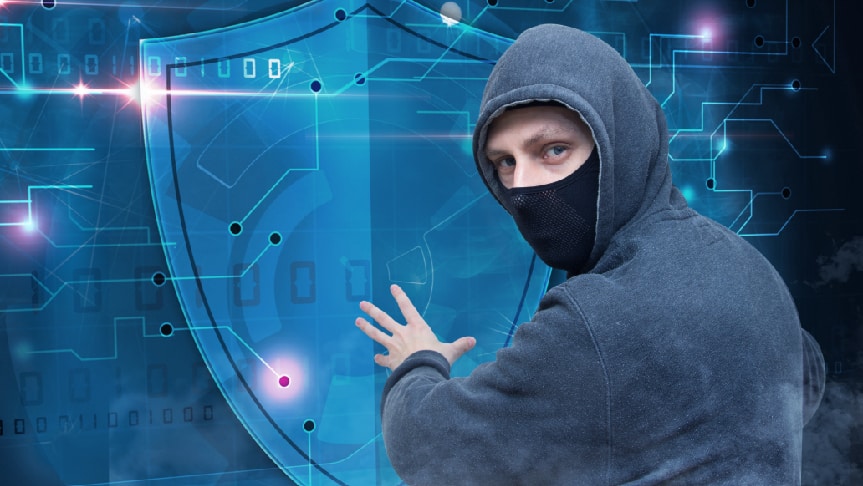 How to Avoid Identity Theft