While SQL Server is a Microsoft product which is usually run in conjunction with a Windows ecosystem, it is also possible to get it up and running in alternative OS environments.

Whether you are more comfortable with Linux or this represents the best choice for your particular needs, you will need to jump through a few hoops to install SQL Server on this type of system. Here are a few handy hints to make things a little less complex.

Make sure the Linux platform is supported

It might seem obvious, but unless Microsoft officially offers support for the version of Linux that you are planning to use, it will be much harder to install SQL Server smoothly and seamlessly.

Thankfully there are actually a number of common Linux iterations for which genuine support is offered, including Red Hat Enterprise Linux, SUSE Enterprise Linux Server and Ubuntu.

Furthermore you can run this database solution via Docker Engine, whether this is based in Linux or indeed on a Windows or Apple-originated machine.

Check that your hardware is up to scratch

It is not just necessary to ensure software compatibility in this context, but also to assess the hardware of your server and compare this to the minimum system requirements.

The most recent versions of SQL Server are recommended for use with systems boasting at least 1GB of memory and a CPU that is clocked at 2.0GHz. However, it makes sense to equip your server with far beefier specs if you want to get the best experience.

Lots of elements can impact SQL Server performance, such as blocking issues outlined in this guide, but having solid foundations of the right CPU, memory and storage combination will help to minimize hardware bottlenecks.

In order to install SQL Server on hardware running Linux, setting up the repository from which the database engine package will be retrieved is a necessary step to take.

A quintet of repositories are available, each of which deals with updates in a different way. The standard 2019 repository is a cumulative update repository, which features not only the basic release of SQL server but also subsequent patches and improvements that have been added after the fact to fix bugs and improve security. Meanwhile the GDR repository is only equipped with critical updates, which may be more appealing depending on your needs.

Downgrading is an option

If you install SQL Server on Linux successfully but find that it is not performing as you would like it to be, then it is also possible to downgrade to an earlier edition of the database software to find the sweet spot for your specific setup.

The only restriction is that this downgrade path must be within the version of SQL Server that you are running; this means you cannot downgrade from SQL Server 2017 to much older annual editions, for example.

Microsoft has proven itself to be thorough in its support of Linux ever since it began offering SQL Server for this OS family in 2016.

Different Linux releases will require the use of different package update commands, and you will need to make sure that you point your server at the right repository to make any changes of this kind.

As mentioned above, rolling back any updates that you implement is possible and indeed might be desirable if you start encountering issues with SQL Server following the installation of a whole new version or even a minor patch.

If in doubt, check the official documentation from Microsoft to avoid common mistakes when installing SQL Server on Linux. 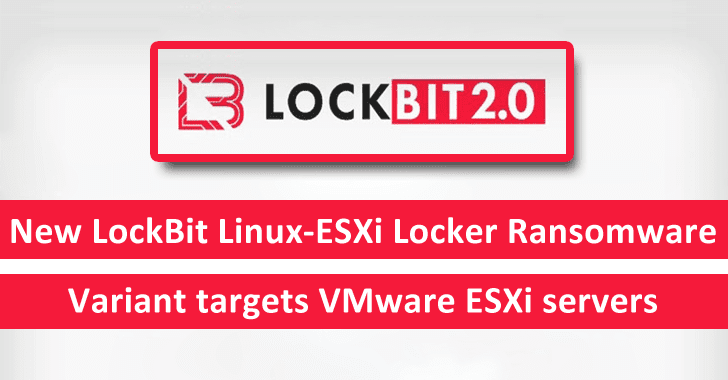 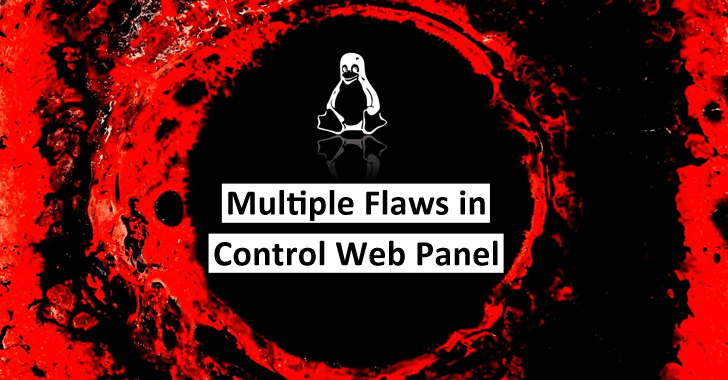