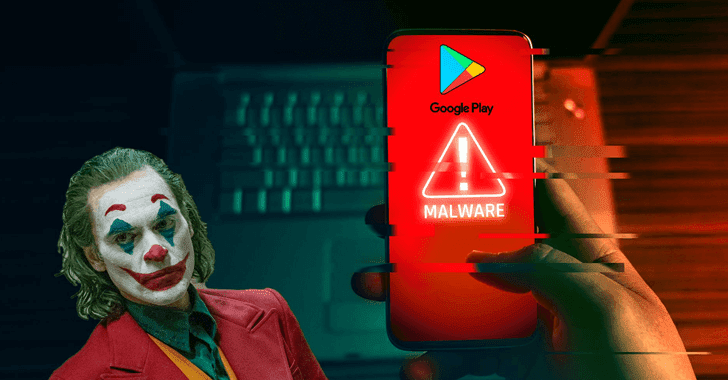 Joker is one of the most prominent malware families that continuously target the Android devices, it’s main activity is to stimulate clicks on SMS message and subscribe for unwanted paid premium services.

The malware found again in Google play by employing changes in its code, execution methods, or payload-retrieving techniques.

This prompted us to evaluate how Joker is so successful at getting around the Google Play vetting process. We identified 17 different samples regularly uploaded to Google Play in September 2020. There were a total of around 120,000 downloads for the identified malicious apps, reads Zscaler blog post.

The malware steals users’ money by subscribing them to paid subscriptions without their consent. It stimulates interaction with ads and then steals victims’ messages including OTP to authenticate payments.

Scenario 1: The malicious has obfuscated C&C URL embedded in the app for direct download, once installed the malicious app contacts the C&C server for download.

Scenario 2: The malicious apps have stager payload added, the job of this stager payload is to simply retrieve the final payload URL from the code, download and execute it.

With all the scenarios the final payload downloaded is the Joker malware and it uses DES encryption to execute the C&C activities. It is always recommended to check out the permissions of the applications that you are installing.