Kali Linux 2018.1 released with all updated packages and bug fixes since the last version of the Kali Linux that released last November. Kali Linux is a Penetration Testing Distribution based on Debian. Developed by Offensive Security.

Yesterday they pushed the first snapshot release for 2018, the team faced many challenges due to Meltdown and Spectre, who’s patches available with kernel version 4.15.

With last November update Kali Linux 2017.3 the team added new tools to the distribution. Current release consists of a new kernel 4.14.12 with a lot of new features.

So even an attacker with physical access not able to read the memory, it makes the system immune from cold-boot attacks.

Gen 2 Hyper-V virtual machine introduced which is UEFI-based, shrinking and expanding of the Hard disk drive is supported. It also includes support for Dynamic Memory, Network Monitoring/Scaling, and Replication.

new release consists of updates to a number of packages including some most familiar tools including zaproxy, secure-socket-funneling, pixiewps, seclists, burpsuite, dbeaver, and reaver. You can find the change log here.

Recommended reviewing our Kali Linux Tutorials page which covers dozens of Kali Linux Tools. if you are First Time Kali user you can download it from here.

Like Kali Linux, there are some top Penetration Testing & Ethical Hacking Linux Distributions you can see them here. 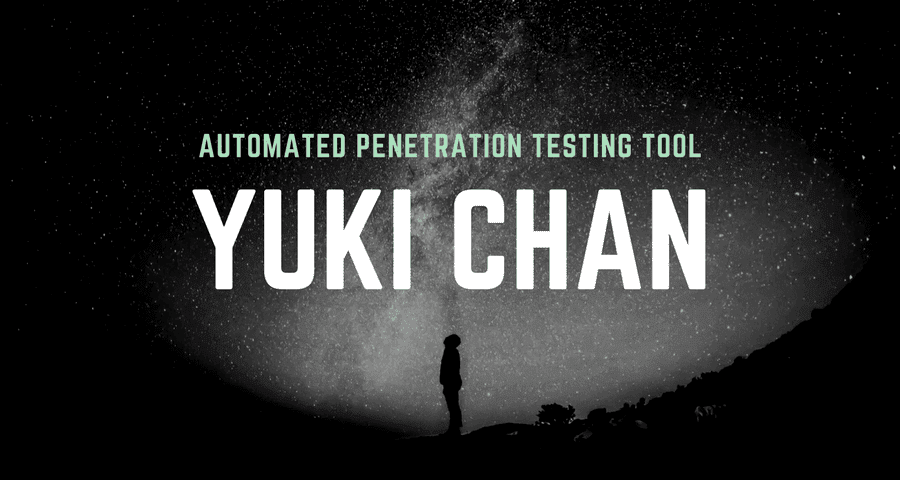