World’s leading Penetration distribution Kali Linux 2020.1a released with some of the major changes in the installer which makes the installation process easier for users.

Kali Linux also issued a new updated image for Raspberry Pi, both 32-bit & 64-bit for Raspberry Pi and the file corruption bug has been fixed that affected in an earlier version.

In the earlier versions of Kali 2020.1, Offensive security changed the base images without having multiple different ISOs for each DE, by introducing an “installer” image as well as a “live” image.

According to Kali Linux 2020.1a update, “The “installer” image is the new one, as this uses “debian-cd” on the back-end. We noticed a bug in a dependency chain, which caused an issue with x11. As a result, you may not have got a graphical interface after installing Kali. As a result, we pushed out a fix (2020.1a) to address this.”

With the Kali Linux 2020.1 traditional default non-root user” has been introduced, so there is no longer a superuser account and default user now is a standard.

With the Kali Linux 2020.1 default, the user has been switched to kali with the vagrant image as well. A Vagrant is a tool for building and managing virtual machine environments in a single workflow.

Now for the vagrant images, the update has been reverted, you can also use the KaliLinux on a PineBook Pro.

New version of Kali Linux 2020.1a can be downloaded from here. 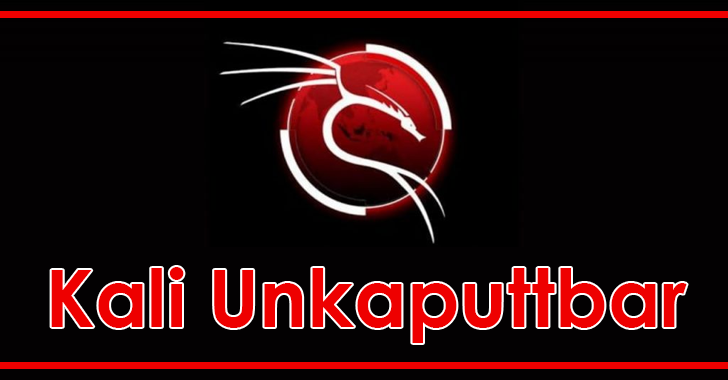 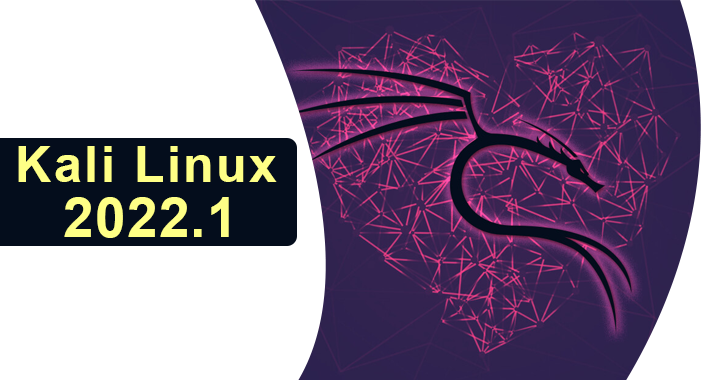