Authorities uncovered 4,000 euros in cash and around 25,000 euros in various virtual currencies. The administrator of the site, along with three users are arrested On June 12, 2018.

The four people has been brought before the magistrates of the Interregional Specialized Court of Lille after 48hours custody for “criminal conspiracy for the preparation of crime (putting into circulation counterfeit or falsified currency legal tender in France ), offenses punishable by 10 years imprisonment (drug trafficking) and offenses punishable by five years’ imprisonment (false administrative documents, scams) .” reported journaldugeek.

Gerald Darmanin said: “I congratulate the DNRED agents for this extraordinary operation. The dismantling of this platform is a first at the national level and illustrates the mobilization of the customs and in particular the DNRED in the fight against the new forms of cybercrime. “

The Internet oldest hacker group Rex Mundi who was active from 2012 was taken down in joint operation supported by the Europol and the Joint Cybercrime Action Taskforce (J-CAT).

Last week Gal Vallerius a 36-year-old Frenchman pleaded guilty in Miami federal court and the judges impose 20 years prison, but he could reduce the time by cooperating with investigators. He was a well-known drug dealer by his alias name “OxyMonster” on the underground marketplace Dream Market.

Facebook Logins Sold in Dark Web for $5.20 and Gmail logins for $1 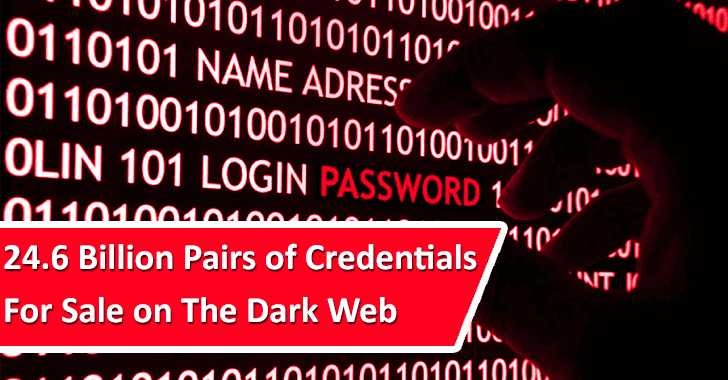 24.6 Billion Pairs of Credentials For Sale on The Dark Web 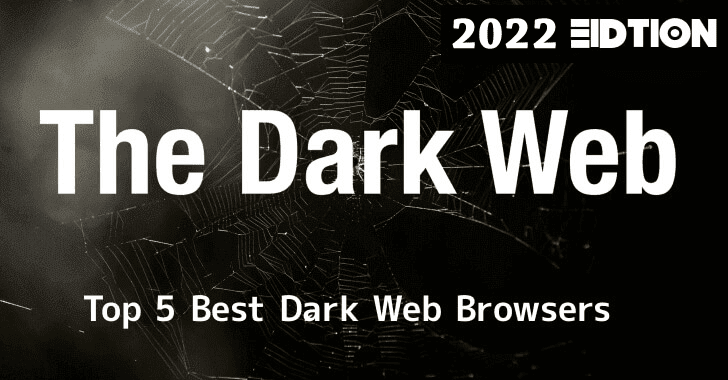