Chaos Backdoor was part of the  ‘sebd’ rootkit that was active around 2013 and now it is discovered via Honeypot system.

How does this Linux Backdoor Works

Attacker initially disabled the logging history an checked the SSHD binary to make sure the system did not compromise by any other attackers.

Most of the SSH attacks initiated by check the patched SSHDs to log stolen SSH credentials.

Attack initially download an image file that pretended to be a jpg from  http://xxx.xxx.xxx.29/cs/default2.jpg but the original file was distributed with .tar. so .jpg extension makes more legitimate for the victim to open it.

Chaos Backdoor that archived in .tar is the original backdoor that installed on the victim’s system and the “Client” file is the client to connect to the installed backdoor.

After installing into the Linux System and getting reverse shell, attacker distributing two files that is Chaos and Client. here, Chaos works as a backdoor and client will help to connect-back from chaos.

According to gosecure, It was interesting to see that both parties have the same two keys, which are used for sending and receiving. The encrypted password turned out to be hardcoded which we managed to crack and get the password in plain text. The password seems to be reused across different infections.

This backdoor simply changed the name from e ‘sebd’ rootkit. and in this case, the original backdoor was stolen and used here by changing the name and make it believe it is a newly created backdoor.

The Chaos backdoor is pretty interesting as it uses a stealthy raw socket to spawn a reverse-shell with full network encryption and integrity checks. However, the backdoor’s encryption can easily be broken if the pre-shared key is known, as it is transmitted in clear text. concluded by gosecure. 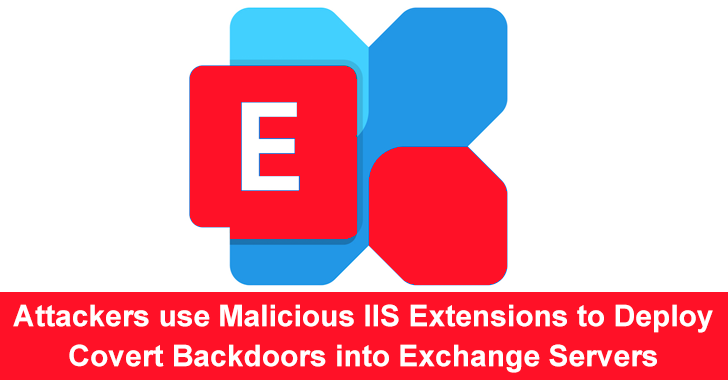 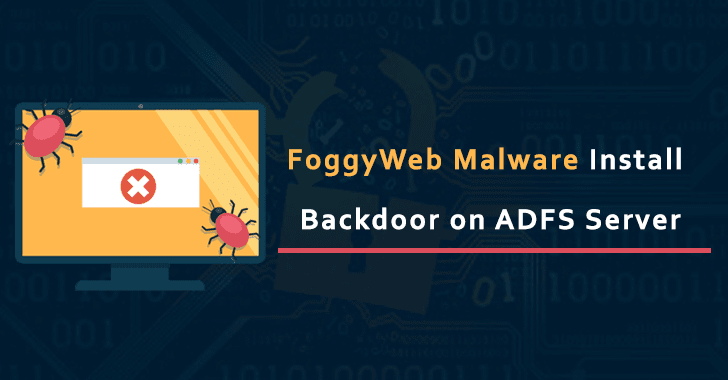