Home Computer Security Load Balancer – How Does it Work With Reconnaissance Phase During Penetration...

Load Balancer basically helps to distribute the network traffic across the multiple servers to improve the network, application performance. the Reconnaissance work on target to find out target domain has a load balancer so that penetration testing does not misdirect your probs or attacks.

So Its recommended to check the domain has a Load balancer, Intrusion Prevention system, Reverse Proxies, Firewalls or content switches all these things will cause false results on security scans. 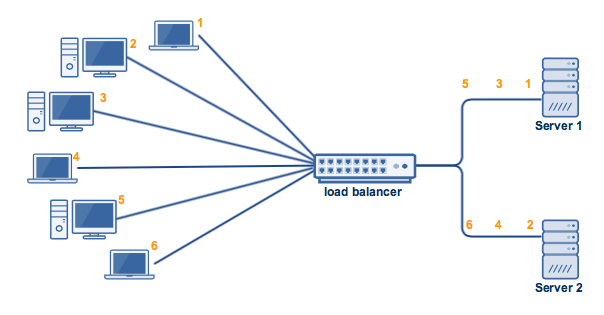 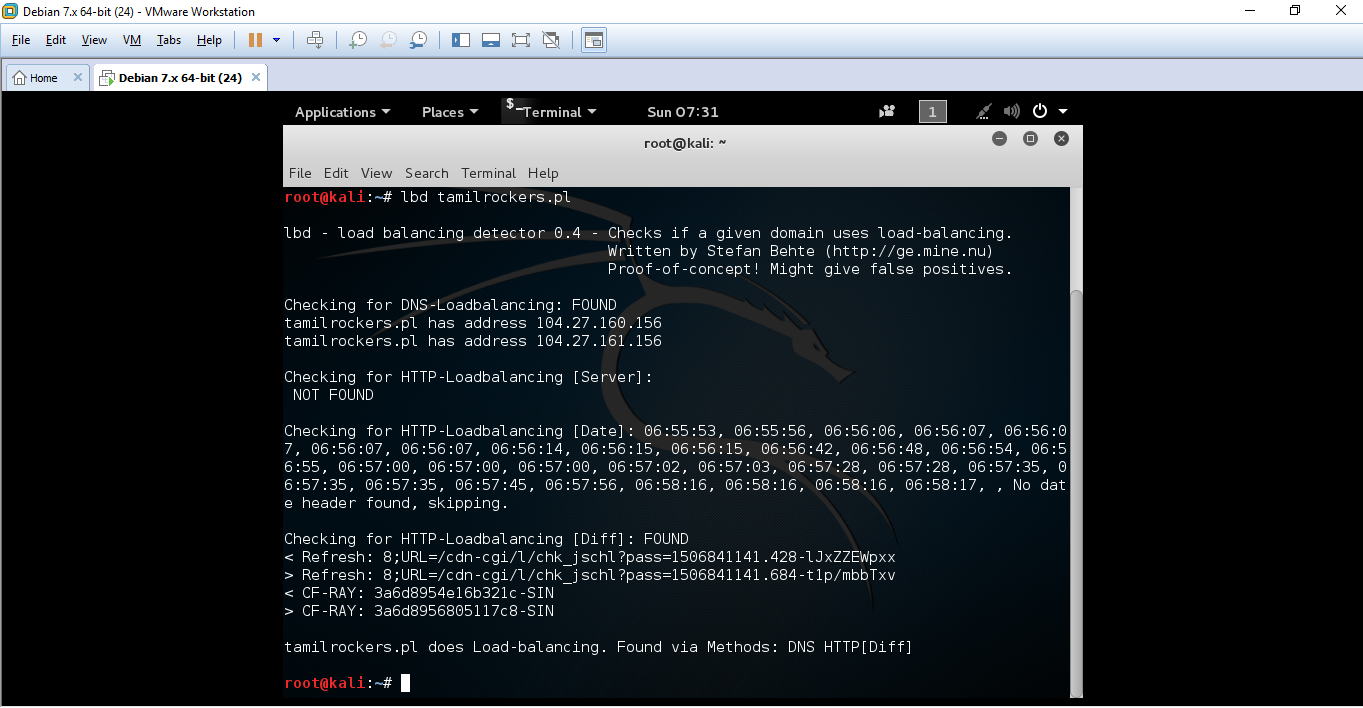 Before we start penetration testing. It’s mandatory to do this Reconnaissance work on the target domain to detect possible Network & Application Security devices.

You can follow us on Linkedin, Twitter, Facebook for daily Cybersecurity updates also you can take the Best Ethical Hacking course online to boost your security career.