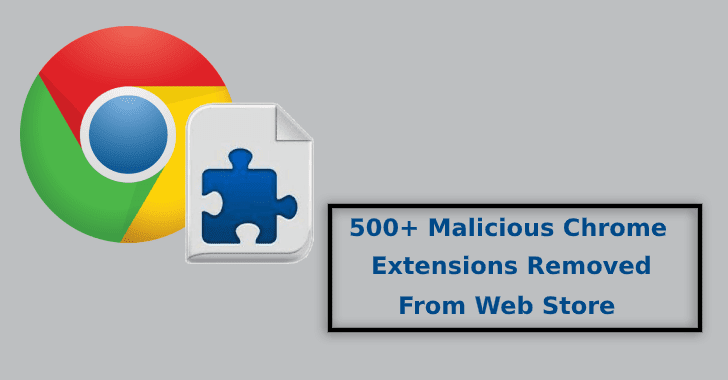 Researchers observed a large malvertising campaign that presents a network of copycat plugins that shares a similar functionality.

These plugins initially appear to be legitimate, but they would infect users and exfiltrate sensitive user data.

CRXcavator is a Chrome extension security check tool that analyzes the extension and provides the risks associated.

Before installing extensions, users can check with this tool by using the username or the extension ID and it shows the report.

Jamila and Duo worked together to detect dozens of extensions, they “utilize CRXcavator.io to identify 70 matching their patterns across 1.7 million users and escalate concerns to Google”.

Once installed the malicious extensions connect the “browser client to a command and control architecture, exfiltrate private browsing data without the user’s knowledge, expose the user to the risk of exploit through advertising streams, and attempt to evade the Chrome Web Store’s fraud detection mechanisms,” reads the report.

The primary malicious activity of the campaign is the ad fraud and they are achieved by redirecting the users to different websites.

A huge portion of the ads streams redirects to legitimate sites such as Macy’s, Dell, or Best Buy and other malicious websites.

Researchers believe that the threat actors are active for at least eight months, since January 2019, the activity grows rapidly.

These findings have been reported to Google, this allowed Google to search the entire Chrome store and remove more than 500 related extensions.

Here you can find the plugin name and the domains associated.