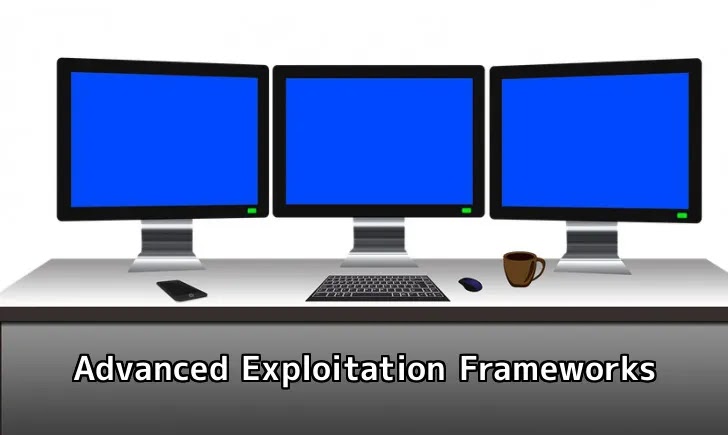 Sophisticated threats are Evolving with much more advanced capabilities and giving more pain for analysis even evade the advanced security software such as Antivirus.

This comparison is made by the payload ability to bypass the default security frameworks accessible on Windows machines and antivirus systems available, searching for an approach to get a payload that figures out how to be invisible at the same time to a few security systems.

Malicious hackers use Fileless malware to achieve stealth, privilege escalation, to gather sensitive information and achieve persistence in the system, so the malware infection can continue to carry on its effect for a longer period of time

Their comparison was made by utilizing some free tools, running on a Kali Linux machine, that are:

Metasploit Framework is an open source penetration tool utilized for creating and executing exploit code against a remote target machine.

It is a sub-venture of Metasploit Project that is a PC security extend that gives data about security vulnerabilities and helps in infiltration testing and IDS signature improvement.

The Metasploit system has the world’s biggest database of open, tested exploits. In basic words, Metasploit can be utilized to test the vulnerabilities of computer framework.

Meterpreter is an augmentation of the Metasploit Framework that permits to influence Metasploit’s functionalities and further compromise of the objective. Some of these capacities incorporate approaches to cover

Some of these capacities incorporate approaches to cover your tracks, dwell simply in memory, dump hashes, get to working frameworks, pivot, and much more.

msfvenom is a combination of Msfpayload and Msfencode, putting both of these tools into a single Framework instance. msfvenom replaced both msfpayload and msfencode

Among the utilities gave by Metasploit, MSFvenom is a standout amongst the most imperative since it is the most intense tool for making and encoding independent versions of any payload inside the system. Payloads can be created in a variety of formats including executable, Ruby script, what’s more, crude shellcode.

The advantages of msfvenom are:

The Veil-Framework is a collection of red team security tools that implement various attack methods focused on antivirus evasion and evading detection.

Antivirus ‘solutions’ don’t often catch the bad guys, but they do often catch pen-testing during the assignment. This tool came about as a way to execute existing shellcode in a way that could evade AV engines without rolling a new backdoor each time.

Veil Framework is an accumulation of open source devices that assistance with data assembling and post exploitation.

One such tool is Veil Evasion which is utilized for making payloads that can without much of a stretch bypass Antivirus utilizing known and archiving methods.

This is done through a variety of encoding plans that change the signatures of documents drastically enough to keep away from standard identification methods.

TheFatRat is a simple tool to produce backdoor with msfvenom, that is a section from Metasploit framework as clarified previously. This device aggregates a malware with well-known payloads and after that, the aggregated malware can be executed on Windows, Android or Mac. The malware that is made with

The malware that is made with this tool uncovered likewise the capacity to bypass most AV programming insurances.

Making an overall investigation of the outcomes acquired, Security researchers from iSwatlab make note of that TheFatRat gives the best outcomes, making a completely imperceptible payload (exe record with C# and PowerShell) that is perceived just by Kaspersky antivirus.