The Malware is highly Sophisticated and injects itself in various process memory and can record keystrokes, Clipboard Contents and HTTP Sessions. Also, it responds to commands from C&C like System reboot, download and installs applications.

Also Read Can Instagram Be Hacked Or A Hoax? 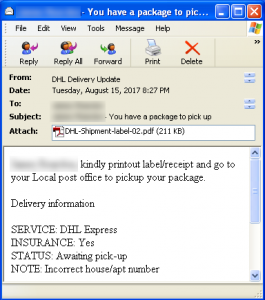 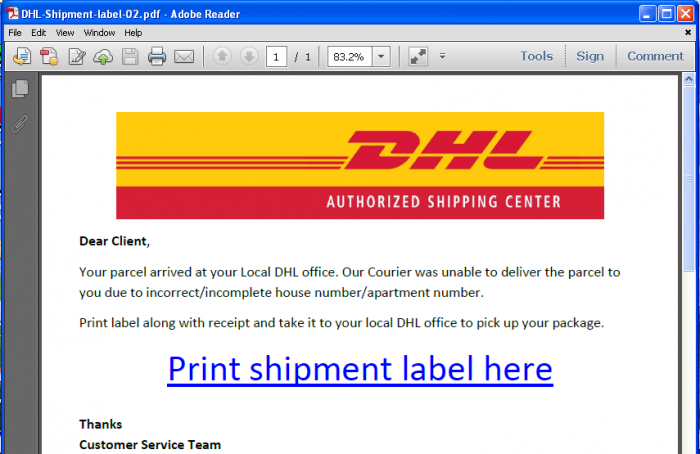 It finds Explorer.exe by using Checksum and injects in explorer.exe trough API calls, once injected it selects any one of the Windows processes and launch it.

It has certain browser and clipboard monitoring hooks and if they find strings with following contents they will extract it.

According to FireEye analytics with URL shortener tny.im-shortened links there were around 716 hits across 36 Countries. 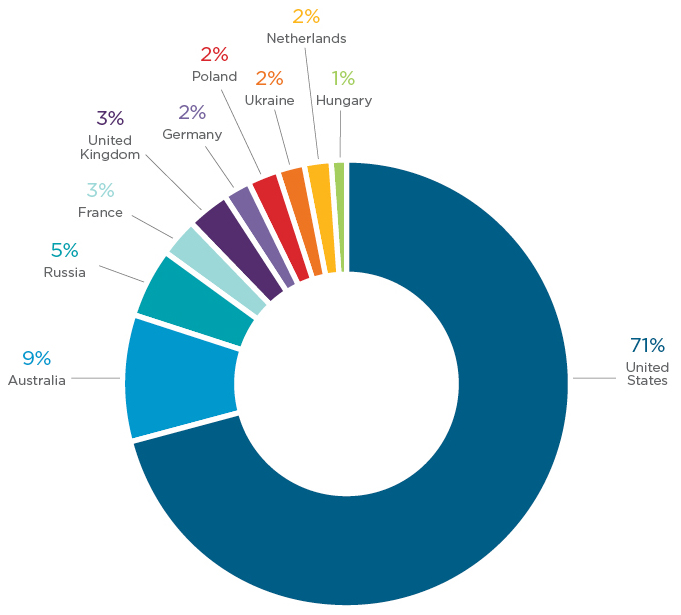 It was advertised previously in various hacking forums and it costs between $29 to $299 based on the package.