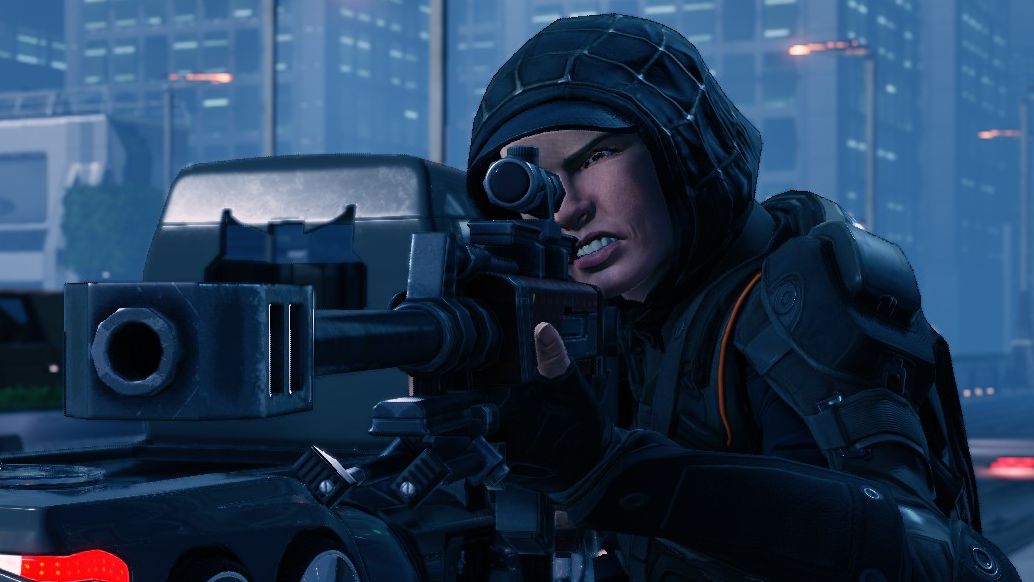 It feels a bit like the world belongs to Marvel at the moment. By extension, that means the world belongs to Disney. Since Disney breathed new life into the long-lived comic and entertainment company with an enormously expensive acquisition, Marvel products have been everywhere. The biggest movies of the past five years have almost all been Marvel productions. Thanks to the advent of limited-edition television series on Disney Plus, Marvel’s TV shows have become just as popular. This is Marvel’s world. The rest of us are just living in it.

If there’s one field of entertainment that Marvel hasn’t conquered yet, it’s video games. The most recent Avengers game, which was expected to be one of the biggest gaming events of the 21st century so far, turned out to be a disappointment. The company’s once-popular range of online slots was taken offline after the Disney takeover, too, so the company isn’t bringing in revenue from that lucrative industry at the moment either. Apparently, online slots aren’t consistent with Disney’s company values. The colossal corporation may not want you to play slots online with its iconic characters, but it would still like to give you something to play with. It’s all a case of finding the right vehicle – and it’s beginning to sound like they may have found it.  The online slots aren’t coming back, but a new AAA game appears to be in the pipeline.

We’ve already given away the game’s theme in the title of this article, so we won’t attempt to build up suspense. According to several reports from trustworthy sources, a brand new Marvel Xcom game will be announced at some point this month. 2K Games can barely contain its excitement about “a new franchise” it’s working on, and industry insiders say that the new franchise is the Marvel property. 2K is owned by Take-Two Interactive, which held its quarterly earnings call with investors recently. During that call, company president Karl Slatoff promised that a new franchise would be announced imminently and launch this fiscal year. That suggests that the new game is not only in development but close to being finished. If 2K has been working on a Marvel game for several months and managed to keep it under wraps until now, they ought to be congratulated. That rarely happens in the modern gaming industry.

Without further confirmation from Marvel or anybody at 2K, most of what we’ve heard about the game is speculation. That speculation comes mainly from Reddit, where a series of credible “leak accounts” have been leaking information a piece at a time. As would be expected of such a game, it’s said to be a turn-based strategy affair. More exciting are the rumors that a barrage of famous people – presumably some of whom have played Marvel characters on the big screen – have lent their voices and likenesses to the game. However, there’s some confusion. Another leaker says that 2K is also working on a new action game influenced by Saints Row and that this could be the Marvel game instead. That title, of which very little is known, is said to be at a much earlier stage of development. That wouldn’t appear to tally with what Slatoff said about bringing the game to market within the financial year. The same leaker who says it’s a strategy-based game also predicted this year’s NBA 2K22 cover star and followed up by Tiny Tina’s Wonderlands, so their track record is good.

The announcement – if we’re assuming there’s one coming – could happen at any time in August. It might be especially likely to come at the Gamescom 2021 event at the end of the month, though. The event’s first night is August 25th and is likely to draw the biggest audience, so that seems like an obvious place to announce a game of this magnitude. For those who don’t keep track of such things, the end of the fiscal year is March 31st 2022. That sounds like a long way away now, but in reality, it’s barely over six months. Considering that AAA games usually spend years in development, it implies that work on this game began around a year ago or possibly even longer.

The big question that Marvel fans will want the answer to is which characters will appear in the game. XCOM games require large casts and multiple characters, so the Avengers make for the best choice on the paper. On the other hand, the Avengers were used for the most recent console game and received tepid reviews at best. It might be too soon to bring the property back for another crack at the gaming market unless there are significant differences this time around. The presence of the cast could make a big difference. Part of the reason that the last Avengers game struggled was the absence of the star names coupled with an attempt to include “lookalike” characters in the game. The approach fell flat, and fans didn’t buy into the replacement voice actors. If, as has been rumored, star names have agreed to appear in this project, things could be very different.

Historically, Marvel ignores leaks. 2K are unlikely to respond to the leaks either. Even if every scrap of detail that’s been released by the leakers is accurate, we’re unlikely to see anything confirmed until an official announcement is made. That being said, there are already pictures circulating on social media that have been presented as leaked game footage. All of the Avengers appear in that footage, albeit in a more cartoonish fashion than we last saw them on the big screen. Either the footage has been faked by someone with impressive graphic design skills, or it’s a genuine article. If it’s the latter, it might be better for the companies involved to get ahead of the story by issuing confirmation as soon as possible.

With or without the leaks, a new Marvel game will inevitably be a big event. It will be backed by a strong advertising campaign and promoted extensively on social media. If an announcement is made, you’re unlikely to miss it. Stay tuned to find out more as this story progresses.