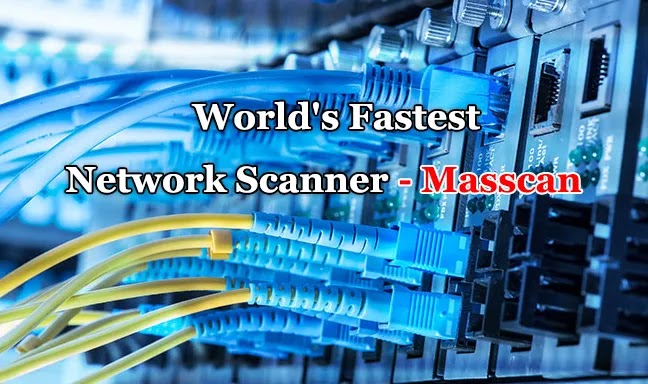 Masscan is an Internet-scale port scanner, useful for large-scale surveys of the Internet, or of internal networks. While the default transmit rate is only 100 packets/second, it can optional go as fast as 25 million packets/second, a rate sufficient to scan the Internet in 3 minutes for one port.

It produces results similar to Nmap, the most famous port scanner. Internally, it operates more like scanrand, unicornscan, and ZMap, using asynchronous transmission.

The major difference is that it’s faster than these other scanners. In addition, it’s more flexible, allowing arbitrary address ranges and port ranges. In this Kali Linux tutorial, we introduce you Massscan.

NOTE: It uses a custom TCP/IP stack. Anything other than simple port scans will cause conflict with the local TCP/IP stack. This means you need to either use the -S option to use a separate IP address or configure your operating system to firewall the ports that masscan uses.

The source consists of a lot of small files, so building goes a lot faster by using the multi-threaded build:

The output on the command-line will look like the following: 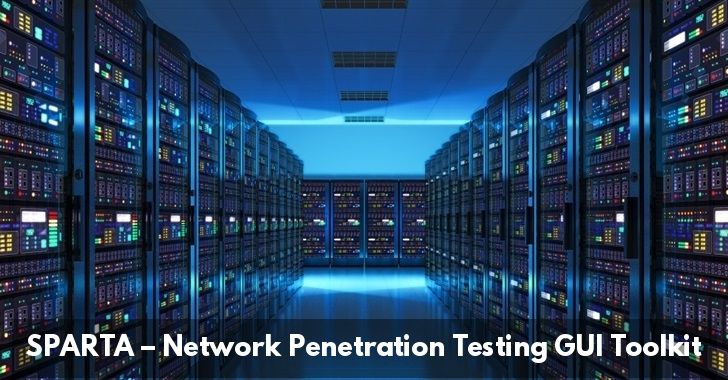 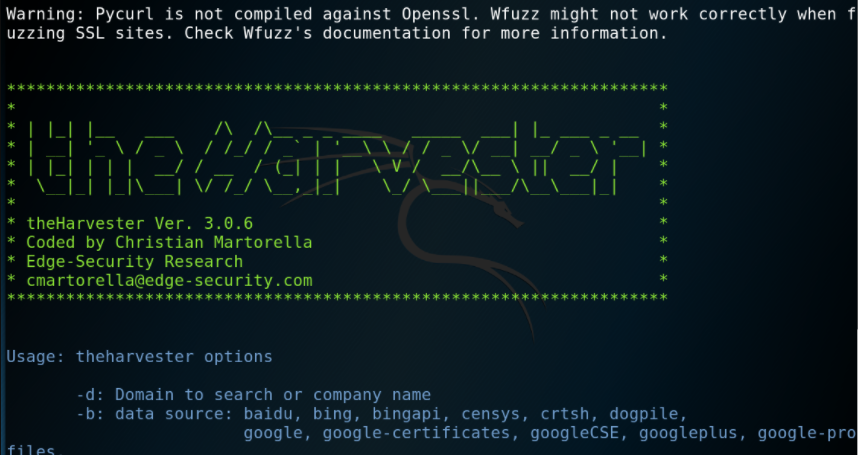